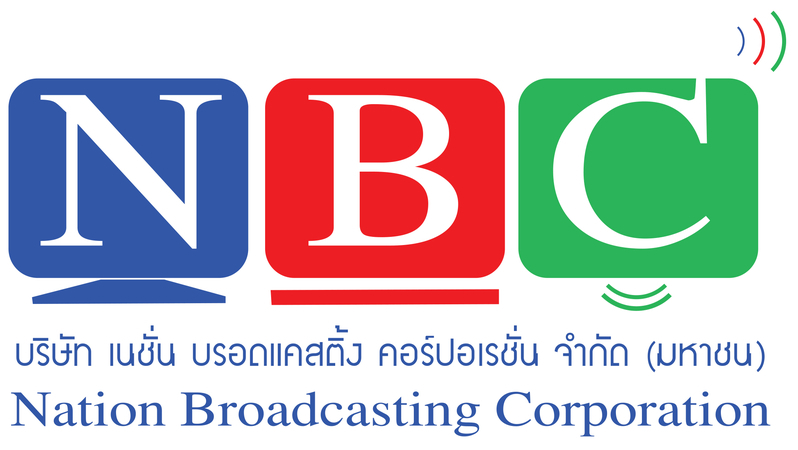 Nation Broadcasting Corporation (NBC) has gained shareholders’ approval for a new issue of 321.26 million ordinary shares to increase its registered capital by Bt170.27 million to fund its business expansion.

The approval was given during the annual shareholders' meeting on Thursday.

The newly issued shares will be offered to existing shareholders at a price of Bt0.53 and a ratio of two per every five existing shares held.

Proceeds from the issue will be used to support investment in expansion of the media business, including the planned acquisition of Greennet 1282 (GNET). NBC will buy 189,997 GNET shares worth Bt164.40 million at Bt865.30 per share from News Network Corporation (NEWS) and be responsible for paying GNET’s outstanding debt of Bt85.59 million.

NBC chairman Shine Bunnag said the acquisition of GNET will help enhance the company’s media business and reduce its dependence on advertising revenue.

"We believe that this is the best decision as GNET’s call centre business will help boost the Happy home-shopping service, while the New Media programme will help with digital media development and its content can be applied to news content," he said.

He added that NBC also approved the acquisition of Kom Chad Luek Media (KMM) from Nation Multimedia Group (NMG) in a deal worth Bt70 million.