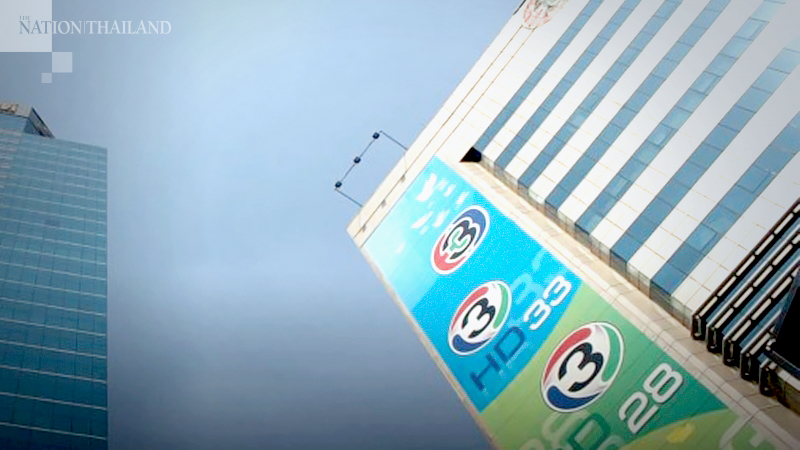 BEC World Plc’s chief executive officer has said a rumour that the Juangroongruangkit family plans to take over the business is not true.

Rumours have been doing the rounds in the past few days that the company will come under the administration of the Juangroongruangkit family, of which its most prominent member is Thanathorn Juangroongruangkit.

However, Channel 3, operated by BEC, confirmed in a news broadcast quoting the CEO that the family would not take over the media business.

The rumour has been circulating during this sensitive period of political unrest, when student-led pro-democracy protesters have urged mainstream media to report any anti-government moves.