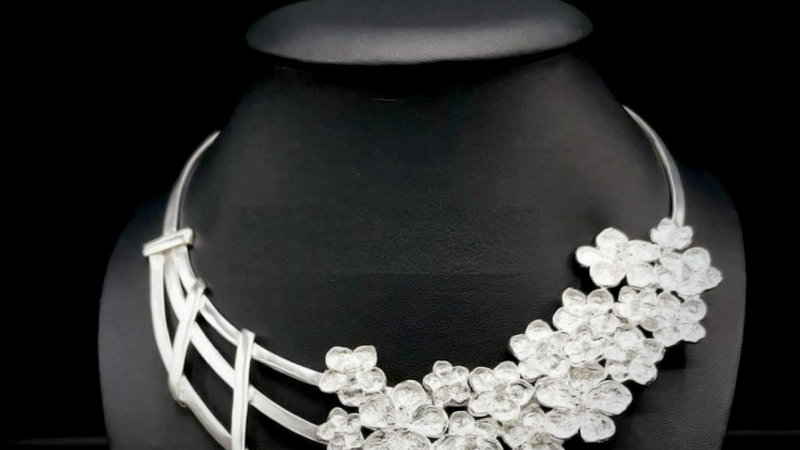 The Thai National Shippers' Council predicts the export sector will grow between 3 and 5 per cent next year, vice chairman Visit Limluecha said on Friday.

He said the council expects the sector to show strong growth in the first half of 2021, and has also forecast a lower contraction in exports during the fourth quarter of this year.

The export of food, IT products, vehicles and medical equipment will continue to expand in the fourth quarter this year.

The council said the export sector is not expected to drop more than 7 per cent this year.

Meanwhile, gem and jewellery exports during the first nine months this year rose 23.72 per cent to US$16.130 billion, according to the Gem and Jewelry Institute of Thailand (Public Organisation).