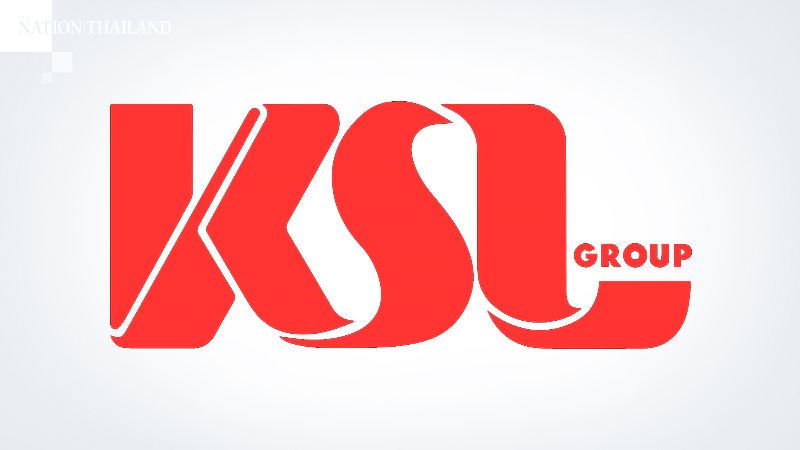 Khon Kaen Sugar Industry Pcl (KSL) expects sales next year to rise about 10 per cent, driven by a 20 per cent increase in the sugar price from 13-14 cents to 16-17 cents per pound.

KSL vice president Chalush Chinthammit predicts Thai sugarcane production in 2021 will increase by 40-50 per cent after heavy rainfall over past few months, spurring a rise in exports.

He also forecast the company's ethanol business will improve next year as the ethanol price is expected to increase to Bt25-Bt26 per litre from Bt22 -Bt23 this year.

“We expect this year’s ethanol sales to drop by 5-6 per cent [YOY] due to the Covid-19 impact on fuel demand. However, the demand for medical-grade ethanol has increased after the government launched measures to promote purchase of ethanol for production of hand sanitiser and disinfectants," he said. Ethanol producers will ask the government to extend measures after they expire at the end of this year, he added.

Chalush estimates performance of the company's electrical business will remain steady next year, as there are no plans to expand the business. The company’s 250-megawatt generating capacity would be used to feed sugarcane mills as this was more cost-effective than selling to the government.

The company had no plans to invest in the government's community-based power plant programme, since it would bring low returns amid difficulties in supplying the plants, he said.