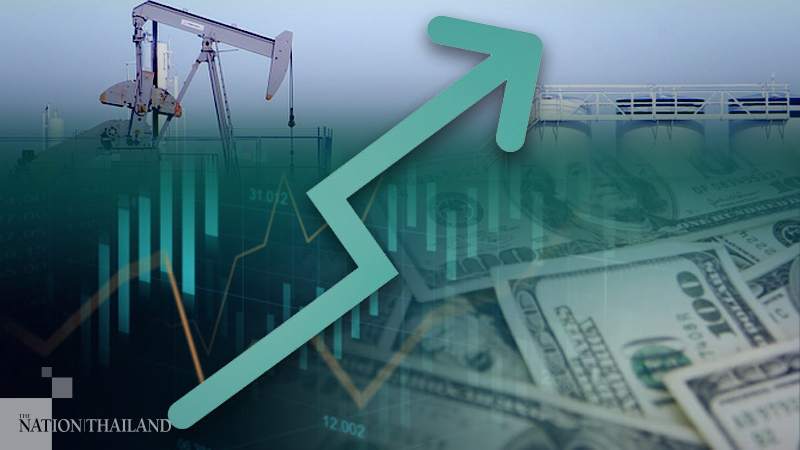 Oil is poised for a third weekly gain with positive covid-19 vaccine developments paving the way for a more sustained recovery in oil demand.

Despite a strong week, prices traded little changed Friday as investors assessed the impact of a dispute between the White House and the Federal Reserve over emergency lending programs.

"The oil market continues to hold up well with optimism generated with the progress of covid-19 vaccines," said Harry Tchilinguirian, head of commodity-markets strategy at BNP Paribas SA. "At the same time, we should also be getting the results from AstraZeneca and the University of Oxford soon, and if similar to those of Pfizer and Moderna, this means that the light at the end of the tunnel is going to burn a little brighter and risk assets like oil can continue to ascend."

Even with vaccines on the horizon, a recovery in oil demand faces obstacles with governments under pressure to tighten restrictions and curb the spread of the virus. Americans are being urged not to travel for Thanksgiving, and European road use is once again depressed because of lockdowns.

As prices push toward the top of a range they've held for months, many of the biggest moves have been in timespreads -- the difference in price between futures contracts. On Friday, the closely watched spread between December 2021 and 2022 West Texas Intermediate crude contracts is close to flipping into backwardation.

Pfizer and BioNTech's vaccine could be the first to be cleared for use, but first it must undergo a thorough vetting. The filing could enable its use by the middle to the end of December, the companies said in a statement. Yet, it could take at least three weeks for a U.S. Food and Drug Administration decision.

Uncertainty over a recovery in the oil market will be one of the challenges for the Organization of Petroleum Exporting Countries and its allies when they meet in less than two weeks to discuss whether to add crude oil to a still-saturated market in January.

Ahead of the OPEC+ meeting, which could see a possible extension of the current output cuts by three-to-six months, a buying spree by Asian refiners is complicating the outlook amid surging production from countries such as Libya. Crude stockpiles in China have fallen in five out of the past seven weeks, according to data from Ursa Space Systems.