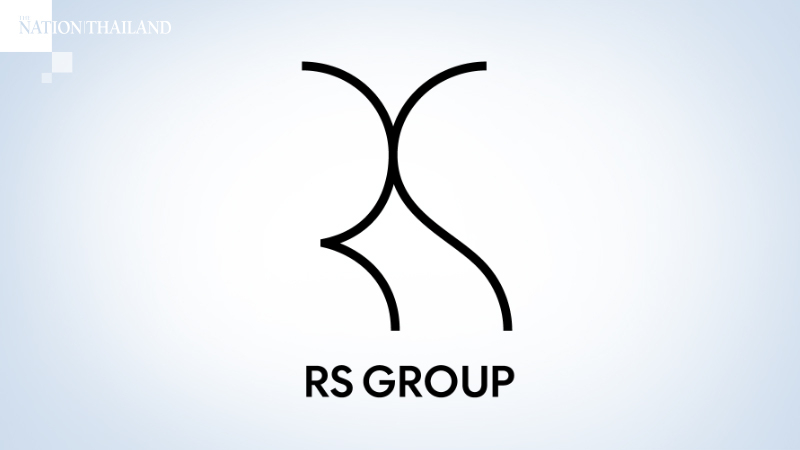 He added that the company also expects to meet this year’s revenue target of Bt4.2 billion.

RS's businesses next year are expected to continue to grow thanks to the continued launch of new products to tap the market, he said.

RS is banking on the synergy of its e-commerce and entertainment businesses in what it calls "Entertainmerce" to expand its business. It also aims to move into the petfood industry early next year.

RS revenue from sales and services for the third quarter this year was Bt938.4 million, up 6 per cent year on year.

Third-quarter revenue from its e-commerce business was Bt643.6 million, up 45.4 per cent year on year and the highest since its launch in 2015.