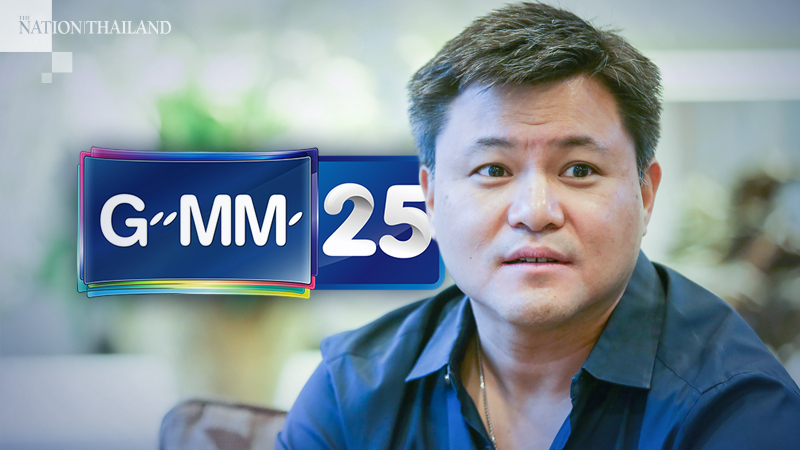 The One Enterprise (ONE) announced on Friday that it is taking over GMM Channel Holding (GMMCH) to enhance its entertainment business.

Takonkiet Viravan, ONE’s chief executive officer, said the acquisition of GMMCH will support his company’s expansion plans as he believes the entertainment business will grow next year.

He said ONE will be responsible for marketing and co-producing content for the GMM25 television channel, using the experience it has gained from managing the ONE 31 channel.

This decision was made after GMM Grammy, Siridamrongdham and ONE got together to find a way of improving their businesses.

With this acquisition, some staff members will have to be shifted or laid off. ONE will hold a press conference to reveal its business direction at the GMM Grammy Place on December 1.