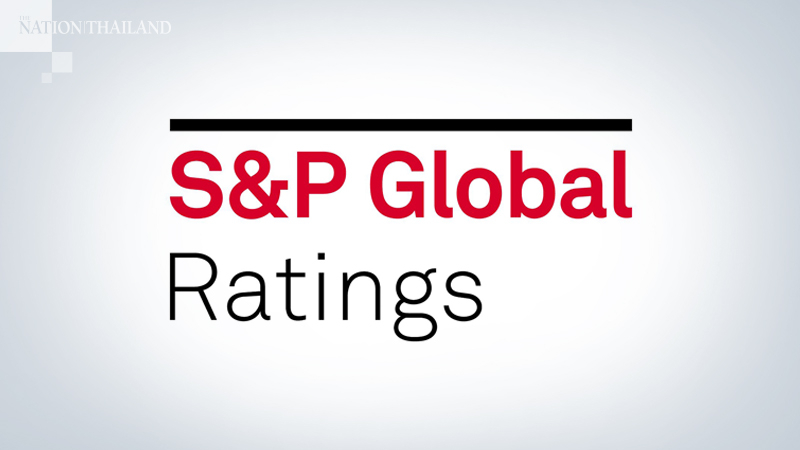 Gross domestic product (GDP) in theAsia-Pacific is expected to shrink about 2 per cent in 2020 and grow by 6.8 per cent in 2021, close to its previous forecasts at the end of the third quarter, according to S&P Global Ratings.

The report published on Monday by S&P Global Ratings titled "Asia-Pacific forecasts stabilise, risks now balanced", said that uncertainty remains unusually high, but little in the past three months had led to large revisions to its views.

"In uncertain times, we need to pay much attention to the risks around forecasts," said Asia-Pacific chief economist Shaun Roache. "Growth can be better or worse than we think and, for the first time in 2020, we see the probability of both as being roughly the same.

"Most important, the probability has risen of a safe and effective vaccine rolling out earlier than our baseline assumption of the second half of 2021. All the logistical challenges remain. Still, an early rollout would mean both a faster normalisation with less permanent damage to labour markets and balance sheets than we currently assume in our forecasts."

There are other positive developments. Jobs have stabilised and some labour markets have shown unexpected vigour. A new US administration lowers the risk of an acute escalation in the economic conflict with China. The Regional Comprehensive Economic Partnership inks the first broad Asia-Pacific free-trade agreement in history.

An early vaccine rollout would bring forward the recovery next year. Even if a recovery came one quarter earlier, it would have a large effect on growth for the full year. It would speed up domestic normalisation by reopening affected sectors and reducing voluntary social distancing, the report said.

"Tourism and travel would return faster, albeit with a lag. Still, trials data are preliminary and logistical challenges remain, so we maintain our assumption of wide distribution in the second half of 2021, for now," the report said.

Several governments have announced budgets that provide support to the economy through much of 2021.

Trade should stay supportive over 2021. Exports may soften as demand in Europe and the US is hit by renewed infections but the prospects for export growth remain intact. The recovery in electronics and consumer goods will favour China, Singapore, and Taiwan, while capital goods, which may recover only later next year, benefit Japan and South Korea, the report said.