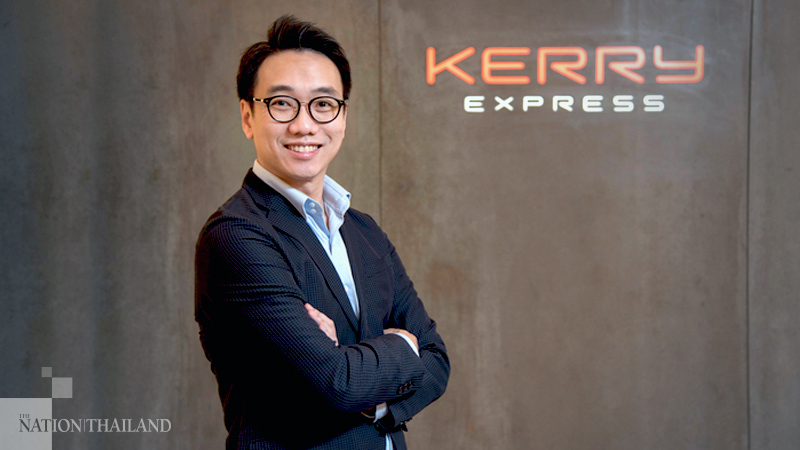 The Securities and Exchange Commission (SEC) has approved delivery company Kerry Express (KEX)’s application for an IPO and it should start trading in the last week of December.

The final price is expected to be announced on December 15.

KEX is offering 300 million shares in the IPO, which will raise approximately Bt7.5 billion to Bt8.4 billion.

Proceeds from the listing will be used for expanding the Kerry Express network, enhancing its efficiency, repaying loans and boosting its working capital.

Kerry Express has already received strong support from institutional investors with the tranche being 10 times oversubscribed by cornerstone investors.

“Thai investors can now participate in Kerry Express as a shareholder and drive its sustainable growth in various aspects. We are grateful for such participation in the future of Kerry Express,” said Alex Ng, the company’s chief executive officer.

“The rise of the new economy, especially social commerce and e-commerce, is fuelling enormous growth in the logistics sector as it is the final platform connecting sellers with end consumers. This is also reflected in our performance where the volume of parcels grew substantially over 134.9 per cent compound annual growth rate over 2014 to 2019. Given that Thailand’s e-commerce to retail penetration rate is still immature, Kerry Express is well-positioned to accommodate and propel further growth of the sector.”

With an existing network of more than 15,000 service points, 1,200 distribution centres and more than 18,000 employees, the company continues with its “Kerry Express Everywhere” expansion.

Veena Lertnimitr, Siam Commercial Banks’ executive vice president for investment banking functions and director of SCB Securities, said SEC has approved the IPO application and filing is now effective. She confirmed that KEX stocks will start trading in the fourth week of December. SCB is one of the financial advisers and leading underwriters for this issue.

He added that Kerry Express has received strong support from institutional investors. Cornerstone investors have overbooked by approximately 10 times the number of shares available in the cornerstone placing portion.