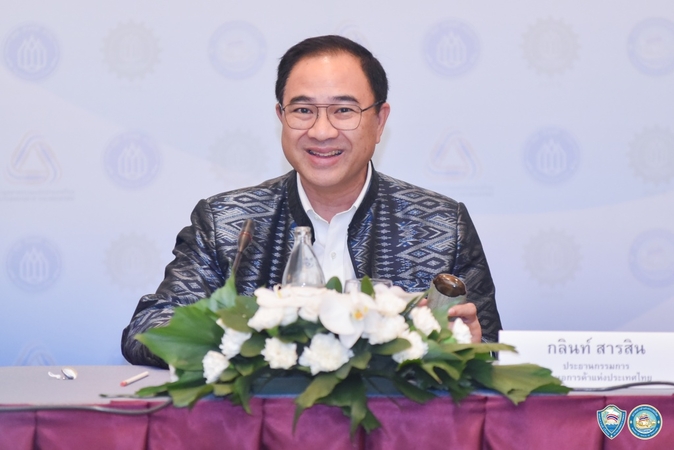 The Joint Standing Committee on Commerce, Industry and Banking predicts that the Thai economy will grow 2 to 4 per cent next year, while exports will grow 3 to 5 per cent.

This growth will be in line with the expected global economic recovery.

Kalin Sarasin, the committee’s chairman, added that the panel has revised the forecast for economic growth this year upward to between minus 7 per cent and minus 6 per cent.

It had previously forecast the growth rate for this year at between minus 9 per cent and minus 7 per cent.

However, he said, the committee had found that signs of economic recovery in the fourth quarter was weakening, adding that the government must take the lead in driving the economy next year.