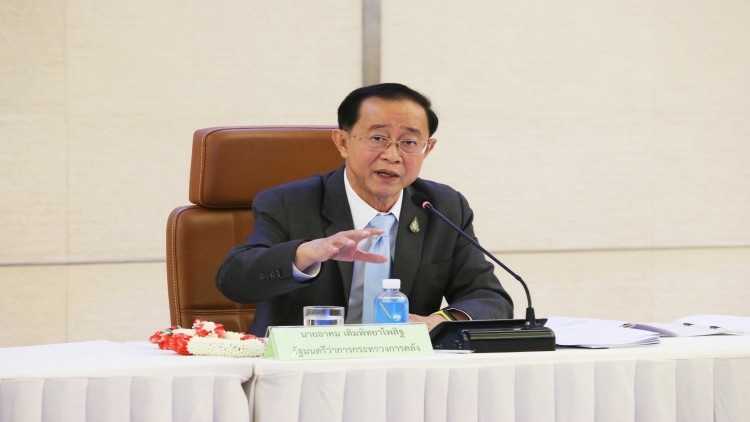 The Thai economy is expected to expand 4-4.5 per cent next year, said Finance Minister Arkhom Termpittayapaisith.

The economy will take two years to recover, while the tourism sector will take four years before recovering to pre-Covid-19 levels, he told a seminar on next year’s economic conditions, hosted by Prachachart Turakit newspaper on Wednesday.

He added that despite the brighter outlook, the ministry was not being complacent and has continued to launch or extend stimulus packages to revive an economy struggling under the impact of Covid-19.

Next year the ministry will focus on restructuring the tax system to boost revenue for state coffers, he said.