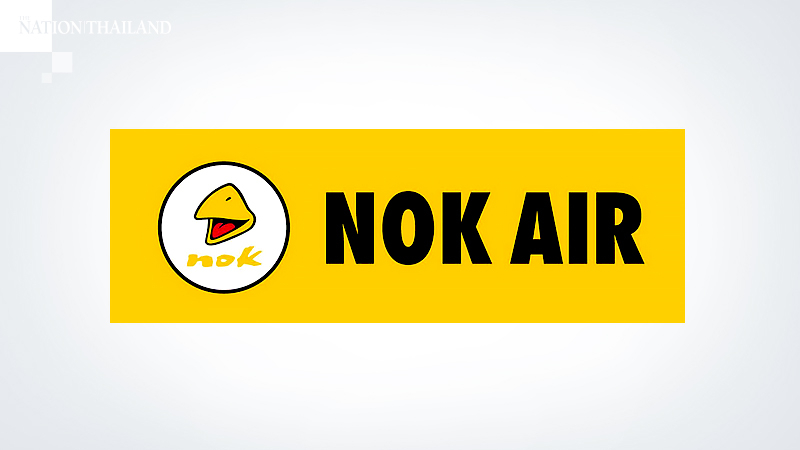 The easing of quarantine will result in more travel, which will boost the airline’s load factor to between 85 and 90 per cent from its current 60 per cent.

He said he expects the Central Bankruptcy Court to publish an announcement in the Royal Gazette mid this month allowing the airline’s local and foreign creditors to register for debt repayment.

The CEO said he is confident the airline will succeed in its business rehabilitation and exit the rehab programme in the next three to five years.

The airline is working on cutting costs and boosting revenue to keep afloat. It is studying the possibility of flying from Don Mueang to Roi Et and Nakhon Phanom.