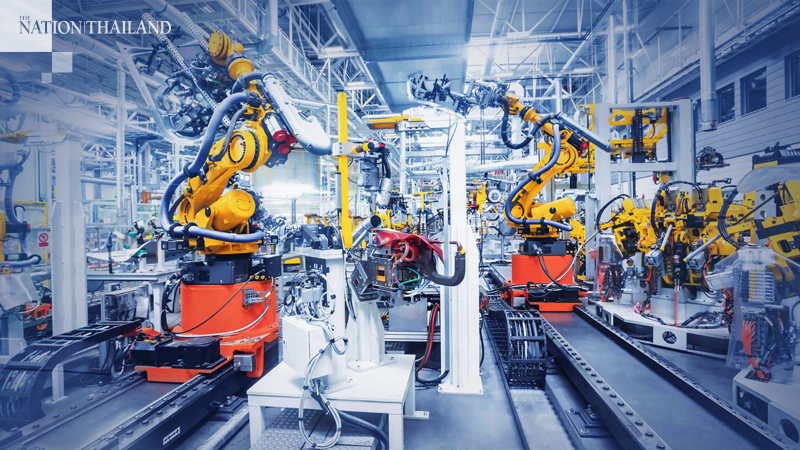 The Thailand Industrial Sentiment Index (TISI) has grown for the seventh consecutive month to 87.4 points in November from 86 points in October, proving that confidence in the manufacturing sector is improving, Supant Mongkolsuthree, chairman of the Federation of Thai Industries (FTI), said.

This confidence has been evidenced by an increase in orders, sales and production for both local and export markets.

Government stimulus packages to ease the burden of the outbreak and increase consumption has contributed to economic recovery and a boost in manufacturing confidence.

Foreign buyers have been placing orders for many products including food and medical equipment, while sales of products like clothes, shoes, leatherwear, ceramics and home appliances has been rising during the New Year holidays.

The economic outlook, however, is still uncertain because manufacturers are still worried about a second wave of infections in many countries.

They are also concerned about the rising baht, which could make Thai products less competitive globally, as well as the shortage of shipping containers, which could result in higher costs.

The three-month sentiment index, meanwhile, has risen to 94.1 points from 91.9 in October thanks to government stimulus, public spending and availability of the Covid-19 vaccine.

Manufacturers, meanwhile, want the government to continue implementing stimulus packages, and are calling on the central bank to ensure the baht moves in line with regional currencies.