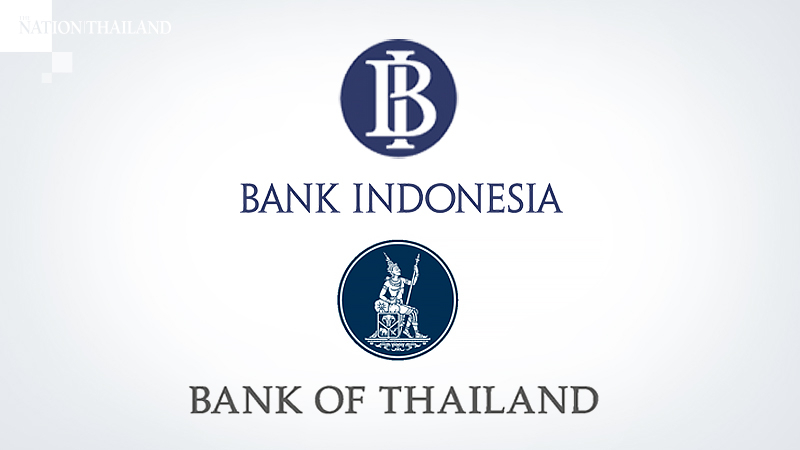 The Bank of Thailand and Bank Indonesia on Monday announced the expansion of the rupiah-baht settlement framework.

The framework was first launched on December 11, 2017 under a memorandum of understanding signed by the two central banks on December 23. The expansion is a part of continuous efforts to promote wider use of local currencies to facilitate and enhance trade and direct investment between Indonesia and Thailand, the banks said.

The framework was expanded to include direct investment as an eligible underlying transaction in addition to trade, and to further relax relevant foreign exchange rules and regulations, for example, through more flexible documentation requirements, they said.

In this connection, Bank Indonesia and the BOT have appointed additional qualified commercial banks in both countries to support the operationalisation of the expanded rupiah-baht settlement framework. In general, the appointed banks are resilient and healthy, experienced in facilitating trade or capable of providing various financial services, and have strong business relationships with banks in the counterparty country, they said.

The appointed banks are:

The expanded baht-rupiah settlement framework will be effective from December 21.