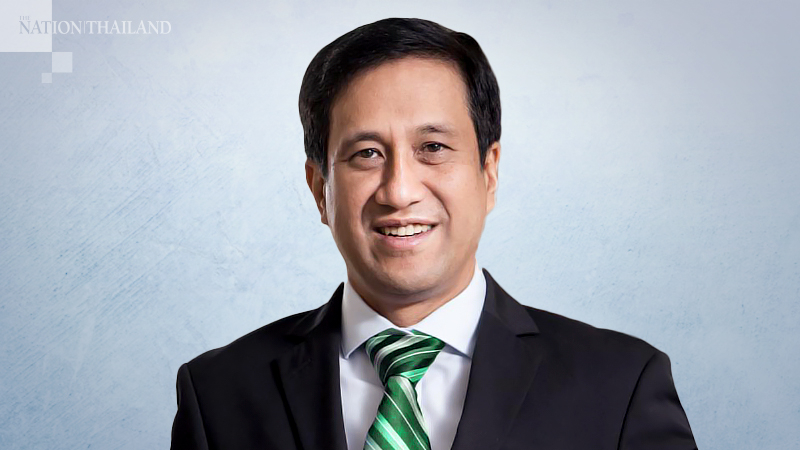 With the Cabinet approving a slew of Covid-relief measures on Tuesday, banks also joined forces to support borrowers.

Chatchai Sirilai, president of the Government Housing Bank (GHB), said it will offer mortgage borrowers who have already received relief, discounts of 25, 50 or 75 per cent on instalment payments for six months. They can apply for the discount between January 15 and 29.

Those unable to pay debts or in the process of debt restructuring could apply for instalment discounts, from January 15 to February 26.

Customers who had not yet received bank relief measures could apply for instalment discounts from February 1-26.

The GSB will also launch Bt10 million in soft loans for the self-employed, who will be able to borrow up to Bt50,000 collateral-free.

The GSB still has more than Bt20 billion in soft loans available from the first-wave pandemic – Bt7.8 billion for the tourism industry, Bt4.2 billion for tourism recovery and SME loans of Bt10 billion. Borrowers can apply until June 30.

The Small and Medium Enterprise Development Bank of Thailand has agreed to extend its debt holiday until March this year from October last year. A further six months suspension of repayments will then be offered to some borrowers. The bank will also offer Bt6 billion in two-year loans at 3 per cent interest.

Meanwhile the Thai Credit Guarantee Corporation will offer loan guarantees totalling Bt100 billion to small businesses and those affected by the virus outbreak. Banks can claim up to 35 per cent on the value of loans that turn bad.

The Bank for Agriculture and Agricultural Cooperatives is offering Bt11 billion in low-interest emergency loans.

The Export-Import Bank of Thailand will offer debt-repayment suspension of up to six months for its customers.

Some banks and non-bank lenders have already extended debt payments with up to 99 instalments, he revealed.

Banks will also offer new assistance for corporate clients both large and small. They will receive debt restructuring, debt holidays, or changes from short-term to longer-term debt, he said.

Banks will also offer loans to support liquidity for businesses. Banks should also consider allowing SMEs to delay debt payment on loans of up to Bt100 million.

Borrowers could apply for assistance until June 30.

“The central bank wants to see banks and clients accelerate debt restructuring, which will be the answer to the problem in the long run,” he said.

Approximately 11 million bank accounts worth a combined Bt5.6 trillion received assistance during the first Covid outbreak until the end of November last year. Of these, 10 million accounts worth Bt3.2 trillion are owned by retail clients.