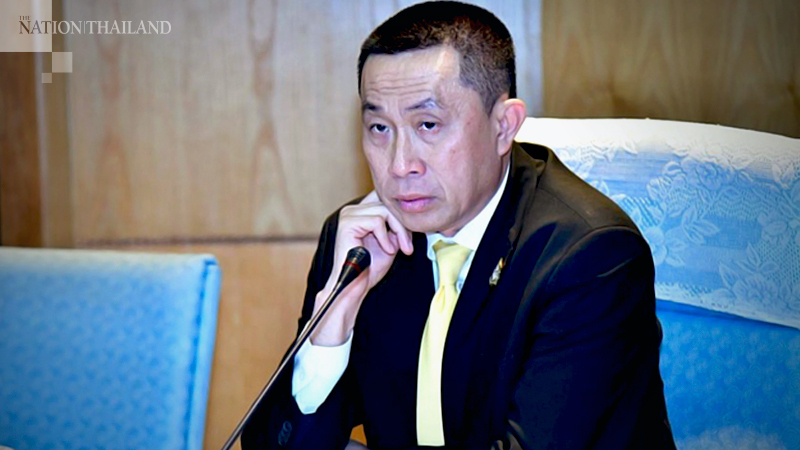 Transport Ministry has asked for a budget of Bt325 billion for 2022, of which Bt324 billion is earmarked for 50 infrastructure projects, said minister Saksayam Chidchob.

The remaining Bt1 billion is for upgrading the transport system, he added.