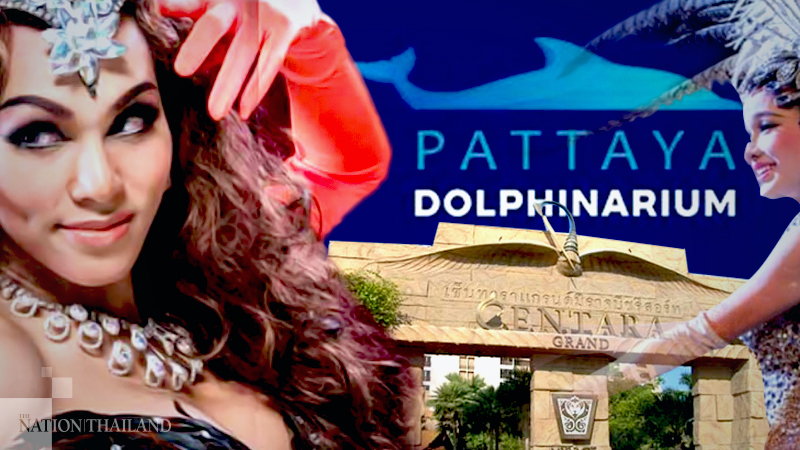 Several prominent businesses in Chon Buri have announced they are closing temporarily due to the Covid-19 crisis in the province.

Centara Grand will be closed until March 31, while Hard Rock Hotel is shut until January 31. D Varee, which closed from January 4, hasn’t specified when it will reopen.