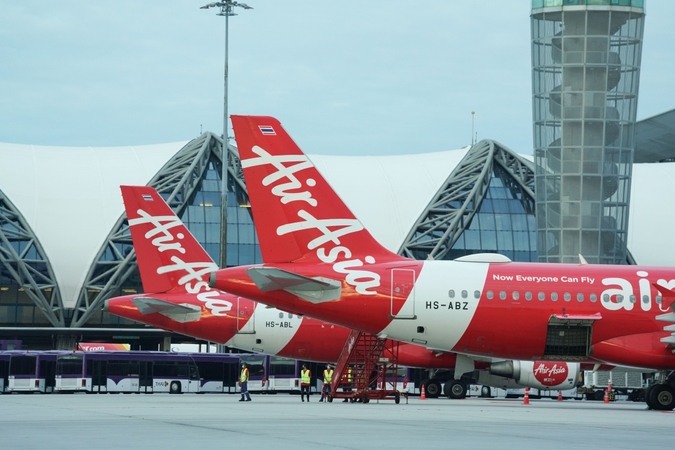 Thai AirAsia is in talks with local and foreign financial institutes to secure loans to boost liquidity this year, said its executive chairman Tassapon Bijleveld.

The low-cost airline is also consulting a financial adviser on options to boost liquidity, including issuing new shares or taking loans. There would be good news in the next two weeks, said Tassapon, adding that Thai AirAsia would not fall out of the business.

He said seven local airlines were now seeking credit to boost their liquidity, instead of waiting for soft loans from the government.

The seven airlines have held several rounds of talks with state agencies and ministries for soft loans to counter the economic impact of Covid-19, but loans are yet to be granted.