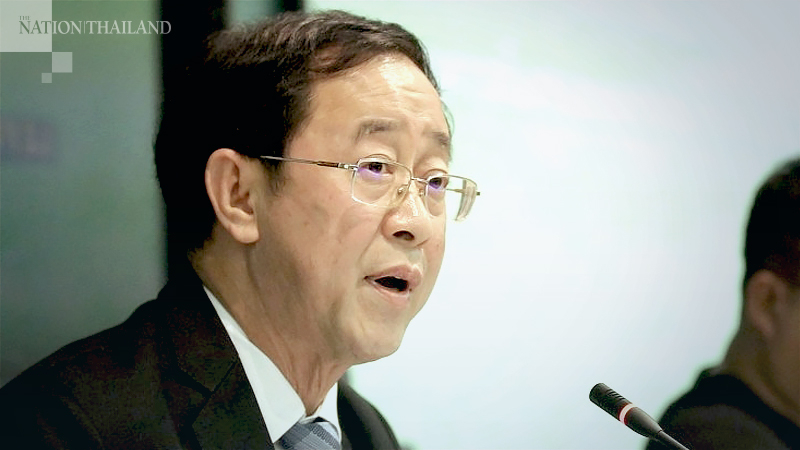 The Cabinet on Tuesday approved the new WeWin scheme and another round of Let's Go Halves, aiming to ease financial burdens on people hit by the new Covid-19 outbreak.

The minister said the WeWin scheme alone could boost GDP by 0.5 per cent.

The WeWin scheme will hand two monthly payments of Bt3,500 to the self-employed, farmers and welfare card holders.

People can register for the cash payments online from January 29 onward. About 31 million people will be eligible for the scheme, which will cost an estimated Bt217 billion.

The first and second phases of Let's Go Halves began last October and December, respectively. The new round, which is for those who failed to register in the second phase, will run until March 31 and cover 50 per cent of bills for food, drinks and necessities up to Bt150 per day. The total subsidy per person is capped at Bt3,500.