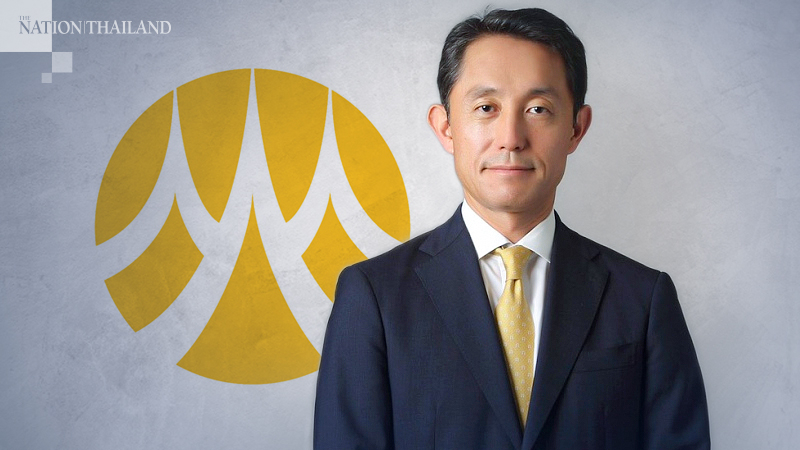 Krungsri (Bank of Ayudhya and its business units) has announced net profits of Bt23.04 billion for 2020, representing a 14.5 per cent drop from its net profit in 2019. The bank attributed the sharp drop to provisioning for future uncertainties given the Covid-19 outbreak in mid-December and the fragile outlook for economic recovery.

Krungsi said its asset quality remains strong with a non-performing loan (NPL) ratio of 2 per cent and the coverage ratio at a record high of 175.12 per cent.

The bank cited achievements including the status conversion of its Cambodia subsidiary, Hattha Kaksekar Ltd, from a microfinance firm to a commercial bank named Hattha Bank; its Asean expansion by acquiring a 50 per cent stake in SB Finance Company, a subsidiary of Security Bank Corp (SBC) in the Philippines; investment in and strategic alliance with Grab; and the successful launch of Kept – an online savings management platform it said has been well-received by target groups.

· Loan growth: Up 0.8 per cent or Bt15.058 billion from December 2019, driven by retail and SME loans which grew by 2.2 and 2 per cent, respectively. Corporate loans contracted by 1.5 per cent, mainly due to loan repayments made by Thai corporates.

· Net interest margin (NIM): Recorded a 3.47 per cent, from 3.60 per cent in 2019, driven by interest rate reductions following assistance measures for customers impacted by the pandemic.

Krungsri president and CEO Seiichiro Akita said the Thai economy would take at least two years before returning to its pre-pandemic level. Krungsri Research forecasts the Thai economy will grow by 2.5 per cent in 2021, from its low base of 6.4 per cent contraction in 2020 – barring heightened risk from the domestic outbreak.

As of December 31, 2020, Krungsri, Thailand’s fifth largest bank in terms of assets, loans and deposits, reported Bt1.83 trillion in loans, 1.83 trillion in deposits, and Bt2.61 trillion in total assets. The bank’s said its capital was strong at Bt276.26 billion, equivalent to 17.92 per cent of risk-weighted assets, with 12.85 per cent in common equity tier 1 capital.