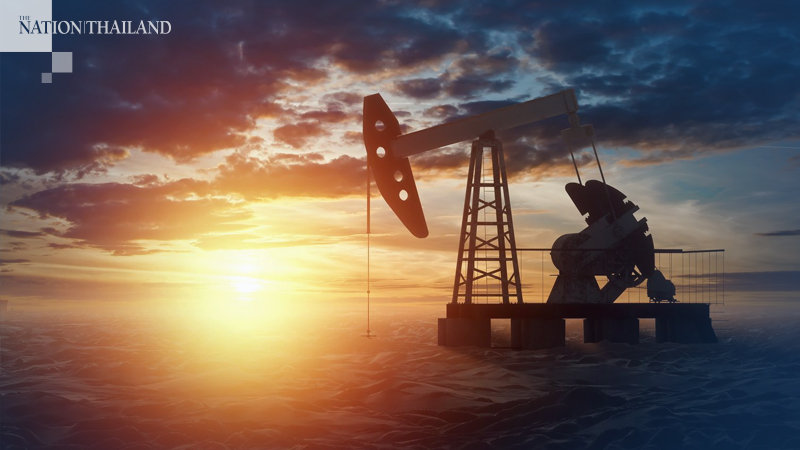 Oil dipped below $53 a barrel in New York as the demand outlook in some of the world's largest economies remained fragile.

Futures slipped 0.6% after JPMorgan Chase & Co. cut demand estimates for China as lockdowns spread ahead of the Lunar New Year travel rush. Meanwhile the U.K. suffered its worst day of the pandemic on Wednesday, with more than 1,800 deaths recorded in 24 hours.

On the supply side, the American Petroleum Institute said U.S. crude inventories swelled by 2.56 million barrels last week and gasoline and distillates stockpiles also increased, according to people familiar with the data.

Despite a more uncertain short-term consumption outlook, crude is still trading near the highest level in almost a year. There's been a boost to energy use from cold weather, while Saudi Arabia's unilateral output cuts and a weak dollar have also buoyed the market. There are hopes that the new Biden presidency will add fresh stimulus measures to boost demand.

"The recent price support is based on economic support packages," said Hans Van Cleef, senior energy economist at ABN Amro Bank. Nonetheless, "the British variant of the virus spreading fast is keeping a lid on the upside potential."

Though the API data largely pointed to stockpile increases, there was a big draw at the storage hub of Cushing, Oklahoma, which is the main pricing point for U.S. crude futures.

Declines there have helped to boost WTI's nearest timespread to its strongest level since May -- an indication of market tightness. The move was also aided by the expiry of the February contract this week, which had been in a bearish contango structure.