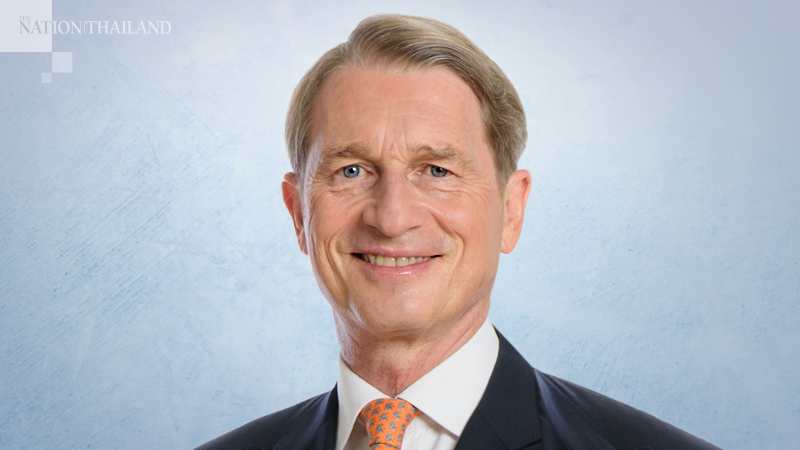 Harald Link, chairman of B Grimm Power Group (BGRIM) has bought back 2 million company shares for Bt139 million at Bt69.50 per share, according to Securities and Exchange Commission (SEC) information.

On January 12, BGRIM announced it had invested 45 per cent in Univenture BGP (UVBGP), a subsidiary of SET-listed property developer Univentures Plc (UV), with the aim of investing, developing and operating energy projects together with UV.

BGRIM and UV now hold 45 per cent and 55 per cent, respectively, of the total number of voting shares in UVBGP.