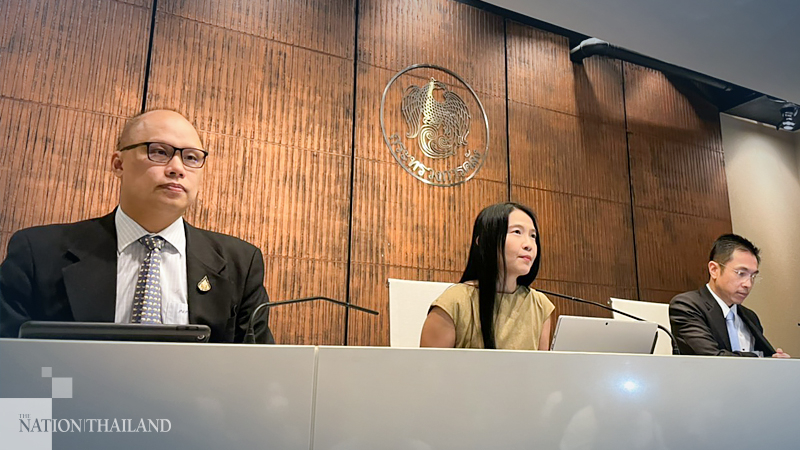 The Thai economy showed signs of recovery in December, as domestic and external demand drove up car sales and exports, but consumer confidence sagged after the resurgence of Covid-19, the Finance Ministry said on Thursday.

These indicators were consistent with a rise in value-added tax revenue of 2.8 per cent from November. Contraction of VAT collection in December also decelerated to -4.4 per cent year on year. However, the surge in virus cases dragged down the consumer confidence index to 50.1 from 52.4 in November.

However, supply-side activity fell from November, with the purchasing managers’ index (PMI) dropping 2.4 per cent year on year.

Foreign tourists numbered only 6,556, most of them from Europe. Domestic travellers in December dropped 31.9 per cent year on year, after a 23.4 per cent drop in November.

Economic stability held steady against a public debt-to-GDP ratio of 50.5 per cent at November-end and international reserves of US$258.1 billion at the end of December, Kulaya added.