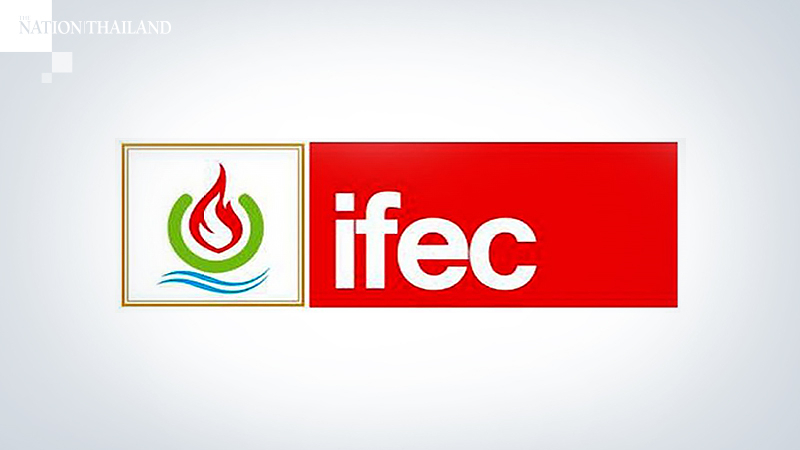 "The company expects to generate one megawatt of electricity to sell to users this year," IFEC director Phuwadon Suntornwipart said.

IFEC also signed an MoU with TPI Polene Power to study the possibility of building waste-to-energy power plants inside areas that come under the jurisdiction of Clean City.

"This move will help boost the company's annual revenue as well as compensate for losses from the drop in solar energy adder rate,” Phuwadon said.

The corporation is also set to take over more biomass power plants this year.

“The company may need to raise between Bt500 million and Bt1 billion for investment in the renewable energy business," Phuwadon said.

He added that IFEC's revenue from its solar, wind and waste energy businesses from 2021 to 2031 is expected to be worth over Bt3.4 billion.

Meanwhile, IFEC chairman Thavich Taychanavakul said the Central Bankruptcy Court will rule on February 15 whether the company can propose a rehabilitation plan.

He added that if the court agrees to let IFEC come up with a rehabilitation plan, the company will make the first settlement on July 1.

"If the court declares the company bankrupt, then it will affect more than 25,000 creditors and shareholders,” Thavich said.