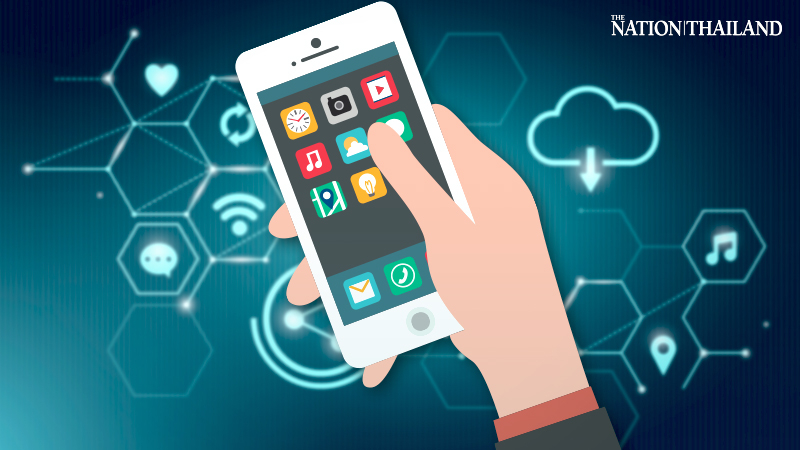 With the arrival of the digital era, many businesses have stopped depending on mainstream media like television, radio or newspapers to publicise their products.

Last year, the already affected advertising industry was hit even harder by the arrival of Covid-19. With the economy in a bad shape, many brands stopped placing ads in traditional media altogether in 2020.

A recent report from the Digital Advertising Association (Thailand) or DAAT shows that businesses spent Bt21.16 billion on online advertising last year, marking an 8 per cent growth year on year.

Chanchai Pongsanan, head of digital investment at Dentsu Aegis Network in Thailand, however, said growth in online advertising was limited because businesses have not just been hit by the fallout of Covid-19 but also the massive slump in tourism.

Rajsak Asawasupachai, a business director at IPG Mediabrands Thailand, said digital advertising has done well in Thailand because the outbreak was brought under control early. Since the number of Covid-19 cases has not shot through the roof in Thailand, brands are still spending money, especially those in the automobile, food and beverage and retail industries.

Also, he said, the food delivery business contributed greatly to the growth.

Online shopping has seen up to Bt1.02 billion circulate in the system, up by 13 per cent from 2019, after retailers like supermarkets, convenience stores, hypermarts and even speciality stores began launching online promotions.

Last year, the sectors that fell from the list of top 10 big spenders online were banking and real-estate.