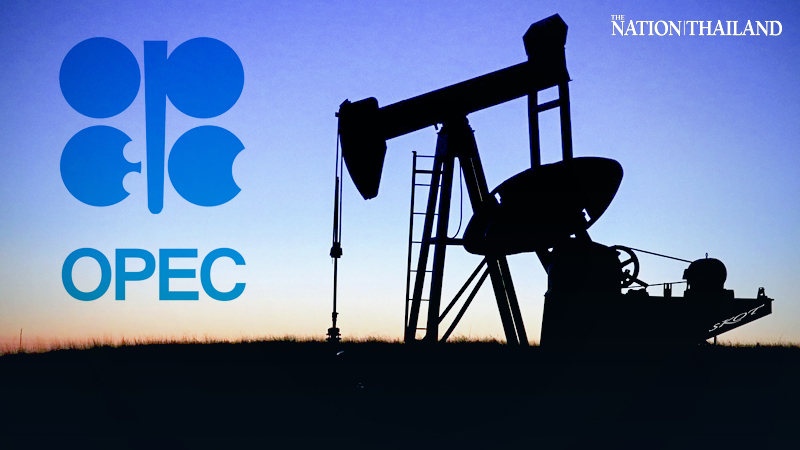 OPEC+ agreed to increase oil production gradually in the coming months, making a cautious bet on a summer economic rebound as the world recovers from covid-19.

Defying market expectations for the second time in less than a month, the group agreed to add more than 2 million barrels a day to global oil supplies from May to July. That will return about a quarter of the crude they are still withholding after making deep cuts a year ago in response to the pandemic.

With oil prices firmly above $60 a barrel, the Organization of Petroleum Exporting Countries and its allies have been under pressure to provide more fuel to an accelerating global economy. Other commodity costs have also been soaring, leaving central banks from the U.S. to China grappling with the potential of higher inflation just as their governments are pouring trillions of dollars into fiscal stimulus.

At the start of the week, the cartel had been widely expected to roll over their existing curbs, just as it did in March. Yet Saudi Arabia and its allies showed that they have become more convinced that oil demand is now on a firmer footing as countries like the U.S. rapidly expand their vaccination programs.

"Even in those sectors that were badly hit such as airline travel, there are signs of meaningful improvement," Saudi Energy Minister Prince Abdulaziz bin Salman said at the opening session of the OPEC+ videoconference on Thursday.

Consumers including the U.S. and India have been calling on OPEC+ to keep prices under control, fearful that more expensive oil could add to inflationary pressures worldwide. Although European oil consumption is weak as France, Germany and Italy extend or impose new lockdowns due to rising covid-19 cases, fuel use is growing fast in America, and demand indicators from China are strong.

U.S. Energy Secretary Jennifer Granholm called her Saudi counterpart on the eve of the OPEC+ meeting to highlight the importance of affordable energy. Prince Abdulaziz told reporters that they didn't discuss the oil market.

The Saudi minister said OPEC+ was now largely "testing" the market, and has the opportunity to reverse course if necessary at its next meeting on April 28.

"We need to keep our finger on the market pulse and not allow an overheating or a significant deficit," Russian Deputy Prime Minister Alexander Novak, whose country has been steadily increasing production this year, said at the opening session of the meeting.