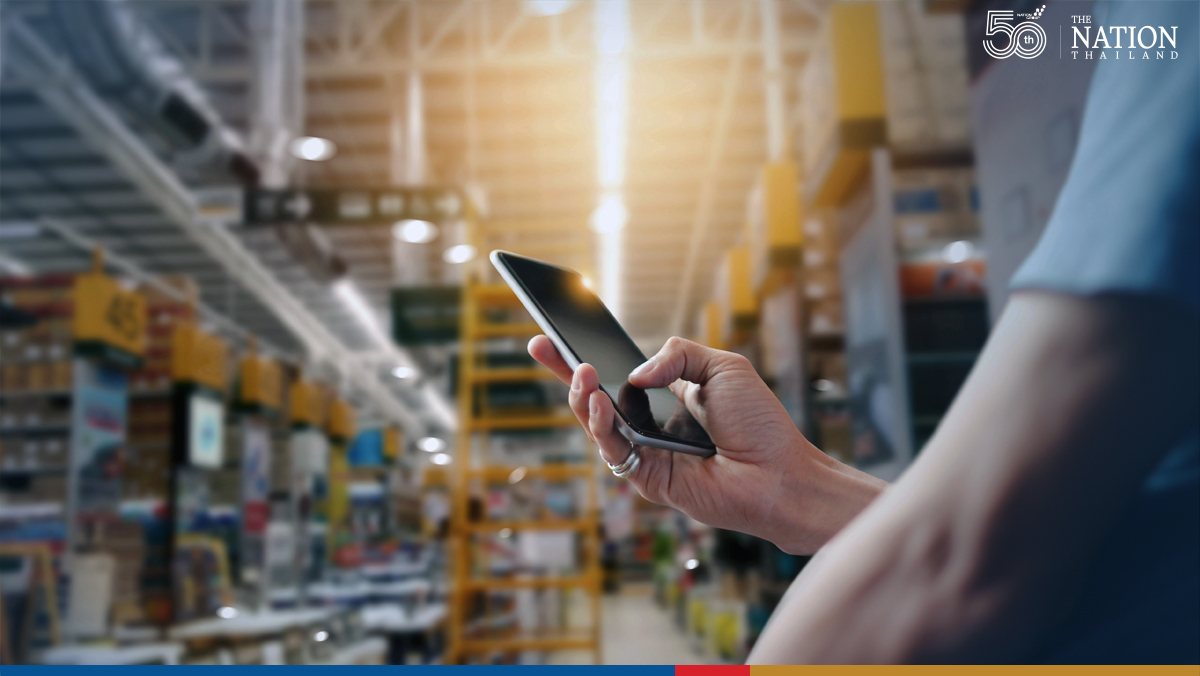 Commerce Minister Jurin Laksanawisit said in the latest episode of THAN TALK, broadcast on Nation TV on Monday, that Thailand’s export market has shown signs of revival in the first quarter. He put this down to two factors – improvement in the global economy and management of the sector by his ministry.

Global demand for Thai food products has improved not just because the global economy is recovering but also because more people are working from home, he said.

The Thai export market hit its lowest point at -23 per cent in June last year but rose to -17 per cent, -11 per cent and -7 per cent in the subsequent three months, before entering the positive territory in December.

“Though export figures last year were negative, things are getting better this year. The Commerce Ministry has set a growth target of 4 per cent in total export this year. The export sector is now the hope and key driver of the economy during the pandemic. We have to wait until tourists start returning, so the economy can be revitalized,” Jurin added.