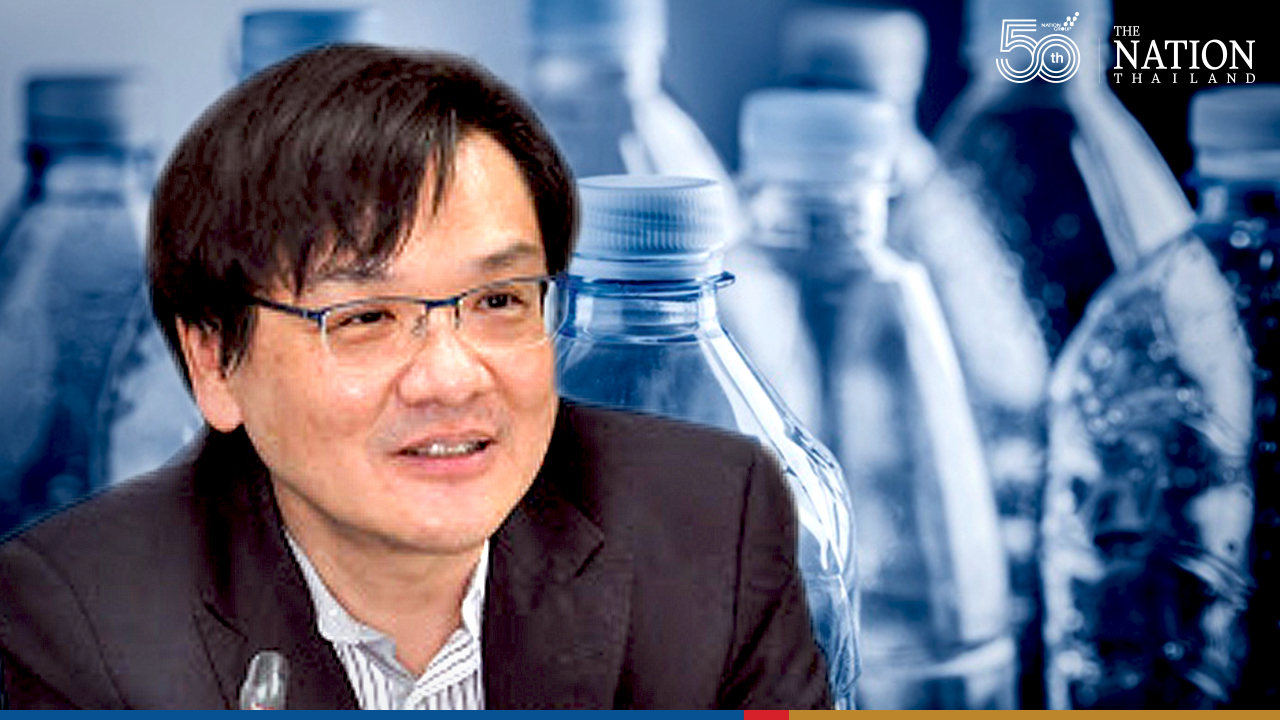 Thai plastics industry tipped to grow 3.1% to THB1.04tn this year

Thailand’s plastics industry will grow 3.1 per cent to 1.043 trillion baht this year, according to a forecast issued by the Thai Bioplastics Industry Association (TBIA) on Tuesday.

TBIA president Viboon Pungprasert said the rise is being driven by growing demand for bioplastics, which will spur an estimated 16.6 per cent increase in exports of Polylactic acid (PLA) plastic pellets to generate 2.7 billion baht this year.

Thailand is the third-largest exporter in the world and has the largest bioplastics capacity in the Asean region. The government is therefore pushing Thailand to become a regional centre of the bioplastics industry, said Paiboon. But to meet that aim, bioplastics must be promoted in Thailand, where high production costs mean they still only account for 1 per cent of the 2 million tonnes produced per year, he added.

Paiboon said the state must create incentives via tax and other measures to promote biodegradable plastic packaging.

Thailand’s bioplastic industry is growing at a rate of 10 per cent per year, which is considered high. Despite the high growth, Thailand has not followed its bioplastics rivals India and China in introducing incentives. These include China’s rule that all single-use plastic must be biodegradable.

​​Paiboon pointed out that many countries around the world, including Thailand, are aware of the problem of plastic waste and therefore have guidelines to promote proper disposal and recycling. They also produce compostable bioplastics from raw agricultural materials such as starch from cassava, sugar from sugar cane, vegetable fat, etc.

“If you look at the outside, [bioplastics] are the same as ordinary plastic. But the effects on the environment, including degradation, are completely different,” he said.

However, the price of bioplastics in Thailand is 2-3 times higher than conventional plastics. Manufacturers cannot bear such high costs, so they mix their ingredients to produce Oxo or non-biodegradable plastics, while still advertising them as biodegradable, said Paiboon.

“Oxo-degradable plastics eventually break down to microplastics, which contaminate soil, water and air, and become an environmental problem, but consumers are misled into thinking they are eco-friendly bioplastics."

Although the Natural Resources and Environment Ministry has banned Oxo-degradable, the ban is not legally enforceable, he added. As a result, some manufacturers continue to mix Oxo or other substances with conventional plastics, making them cheaper than real bioplastics while also misleading consumers into believing they are biodegradable. In addition, manufacturers are advertising Oxo plastics as “Biodegradable”, “Degradable”, “EDP” (Environmental Degradable Plastics) and other names to avoid government measures, he said.

Paiboon urged the government to use the law to enforce the ban on selling Oxo products and plastics containing other substances. As long as Oxo is sold in the market, he said, it's difficult in Thailand to use real bioplastics.