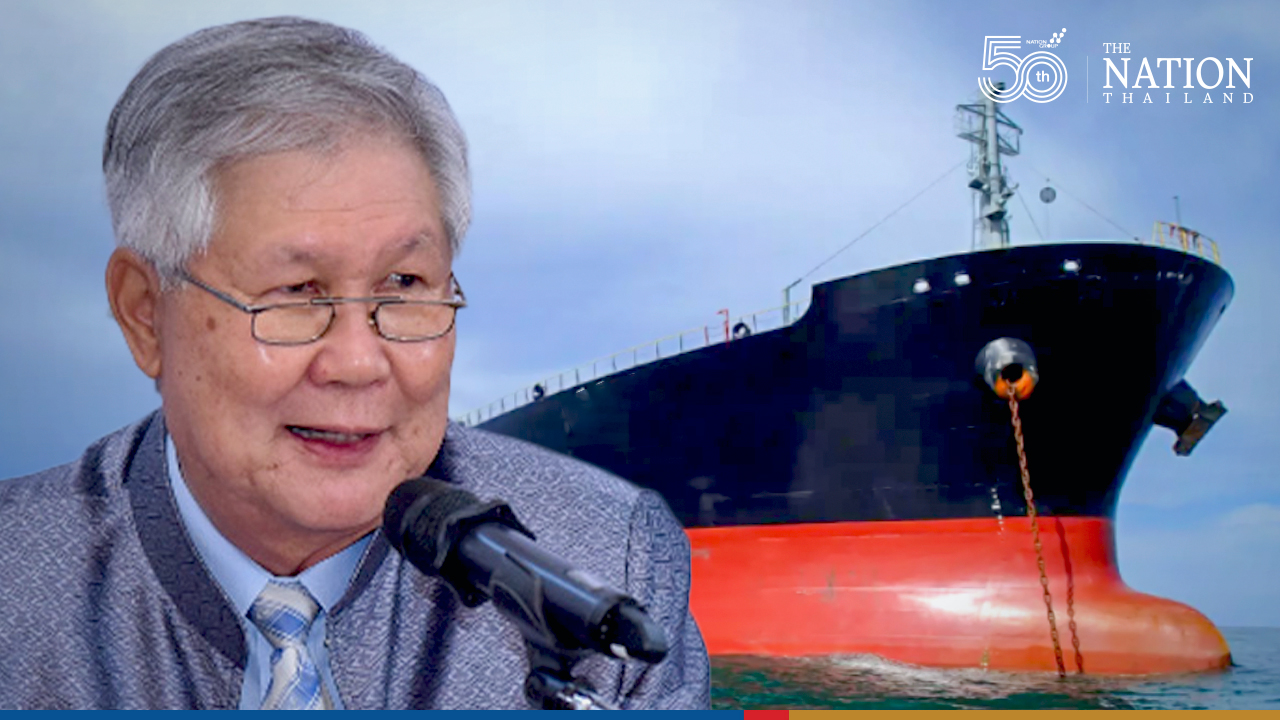 The Thai Chamber of Commerce (TCC) is advising the government against setting up a national shipping firm in a bid to boost Thailand’s competitiveness.

Phumin Harinsut, TCC’s vice-chairman, said Thailand had established a shipping company in the World War II era which was eventually closed in 2011.

“This company had to hire foreign shippers to deliver government products because it did not have its own vessels,” he said.

Instead, he said, the government should consider the services of maritime transport and freight forwarder, TMN Company, in which the government already holds a 30 per cent stake.

He said TMN has three vessels and has ordered a 240-meter-long oil tanker with a capacity of 105,000 tonnes, which will be delivered on July 14.

“TMN has been making oil deliveries for PTT and has the ability to generate revenue for Thailand,” he said.

Phumin also advised the government to establish a national fleet of ships, so it can boost its competitiveness.

“The government should also launch measures to help boost Thai shipping companies’ competitiveness against their foreign counterparts,” he added.