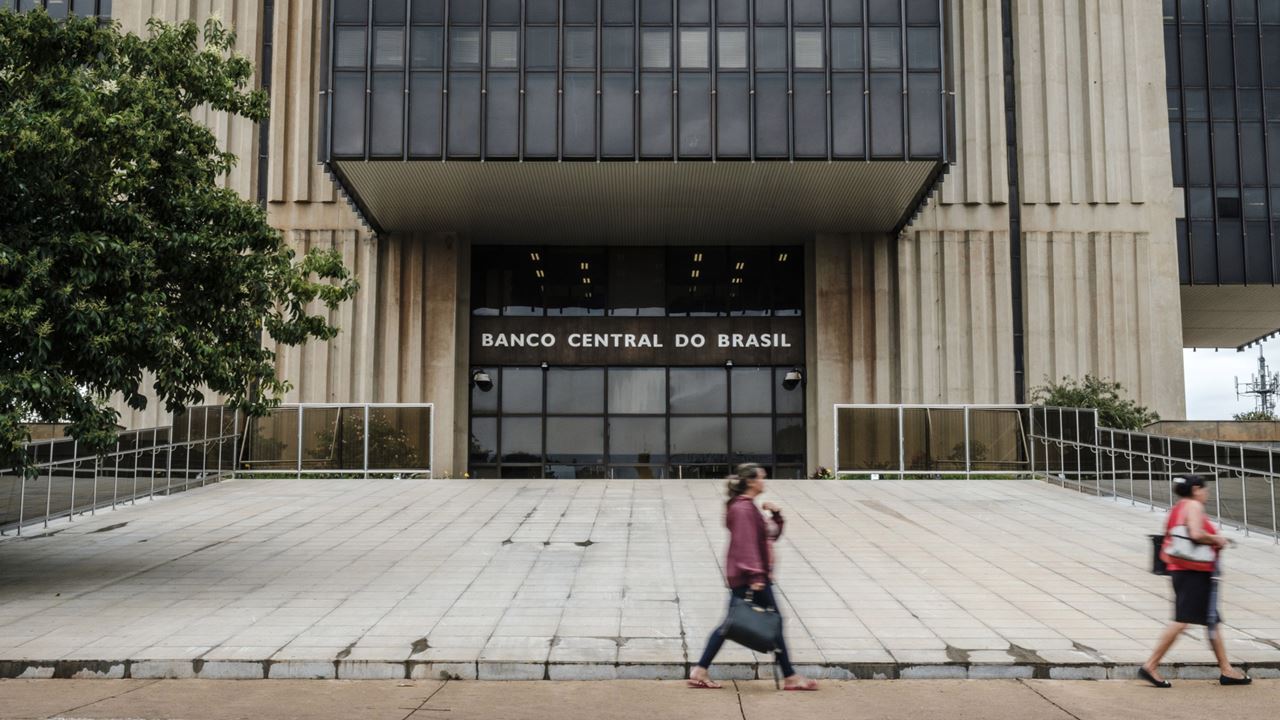 The problem with Latin Americas rate hikes: They barely work

When it comes to raising interest rates to cool off pandemic inflation, Latin Americas central banks have been near the front of the global pack. Theyre also among the worst-equipped for that task.

Half a dozen countries in the region have hiked borrowing costs since March. There's been more tightening than in most parts of the world because prices are rising faster -- a problem highlighted Thursday when the region's two biggest economies posted new inflation data.

But economists say there are limits to what rate hikes can achieve, thanks to a backdrop that makes Latin America a uniquely unfavorable place to use monetary policy as a tool to combat inflation. Swaths of its economy are off the books, with low levels of lending -- many people don't even have bank accounts -- so raising the cost of credit has less of a dampening effect on demand. Politics tend to be volatile, and its dramas often eclipse central-bank policy tweaks in the eyes of markets.

Plus, there's often a fairly recent history of high inflation that makes investors and the public ever-wary of rising prices -- especially when governments ramp up spending, as Latin America's mostly have in the pandemic.

Central bankers sometimes have to hit the brakes harder than they might want to when fiscal policies pull in the opposite direction -- and some Latin American monetary authorities have a long way to go to convince investors that they're autonomous from politicians. In any case, much of the current wave of inflation is driven by forces -- like pandemic disruptions to supply chains, or rising commodity prices -- that are beyond central-bank control.

All the region's monetary authorities face some combination of these problems.

In Mexico, the government has stuck to its austerity plan through the pandemic, and politics are fairly stable. Inflation has surged anyway, pushing the central bank into two rate hikes this year. It doesn't expect to hit the 3% target until early 2023, and the country's large informal economy may be one reason why. Less than 40% of Mexicans have access to bank accounts, lagging an overall rate of 55% for the region that's itself low by world standards. Credit to households and businesses adds up to 45% of Mexico's GDP; in Thailand, where per-capita incomes are similar, the figure is 131%.

"When you're working informally, you're not buying houses left and right," said Enrique Cardenas, an economic historian at the Iberoamerican University of Puebla. "Modifications to the key rate do not affect you that much. They're not that relevant." With limited power to influence the economy via credit, central bankers in Latin America often have to rely on exchange rates. Higher interest rates attract foreign investors, propping up currencies and making imports cheaper. That doesn't work so well when political tensions or fiscal spending overshadow everything else.

In Brazil, the currency strengthened after the central bank's surprise 75-point rate-increase in March. But since June it's declined again even though the bank kept hiking. Investors remain concerned about a possible breach of spending rules, as President Jair Bolsonaro considers expanding social programs. And tensions have only escalated last week, amid street demonstrations orchestrated by Bolsonaro and a fight over the Supreme Court's powers. "Political noise and the threats to breach the fiscal ceiling are preventing the real from strengthening," said Jose Julio Senna, a former central banker now in charge of monetary studies at the Institute of Brazilian Economics. "So monetary policy loses a very important transmission channel."

Peru is another example. For years it's been among the region's rare investment-grade credits. But the country has been through weeks of turmoil after a knife-edge election won by a left-wing outsider. The sol currency has plunged, driving inflation to a 12-year high, and analysts expect the central bank's first rate increase in five years won't be the last.

Chile, South America's richest country and usually one of its more tranquil, has been hit by street protests in the last two years. It's also been a relatively big spender in the pandemic -- and congress has been trying another form of stimulus by letting people tap their pension funds early. That's escalating inflation risks, warns central bank chief Mario Marcel, who surprised markets last week with a bigger-than-expected interest-rate hike.

Consumer prices have exceeded forecasts for the past two months. Many of these problems pre-date the pandemic, which hit the region harder than most. It's just that they've gotten worse. And they leave policy makers walking an especially precarious line. There's pressure from above, from the financial markets, to keep finances sound -- and from below to remedy deep-seated social divides. "When institutions and economic policy foundations are not strong, central banks are forced to hike interest rates before time, like it's happening today," said Ernesto Revilla, chief Latin America economist at Citigroup Inc. "We have called this the Latin American dilemma," he said. "It's not obvious how it will be solved."