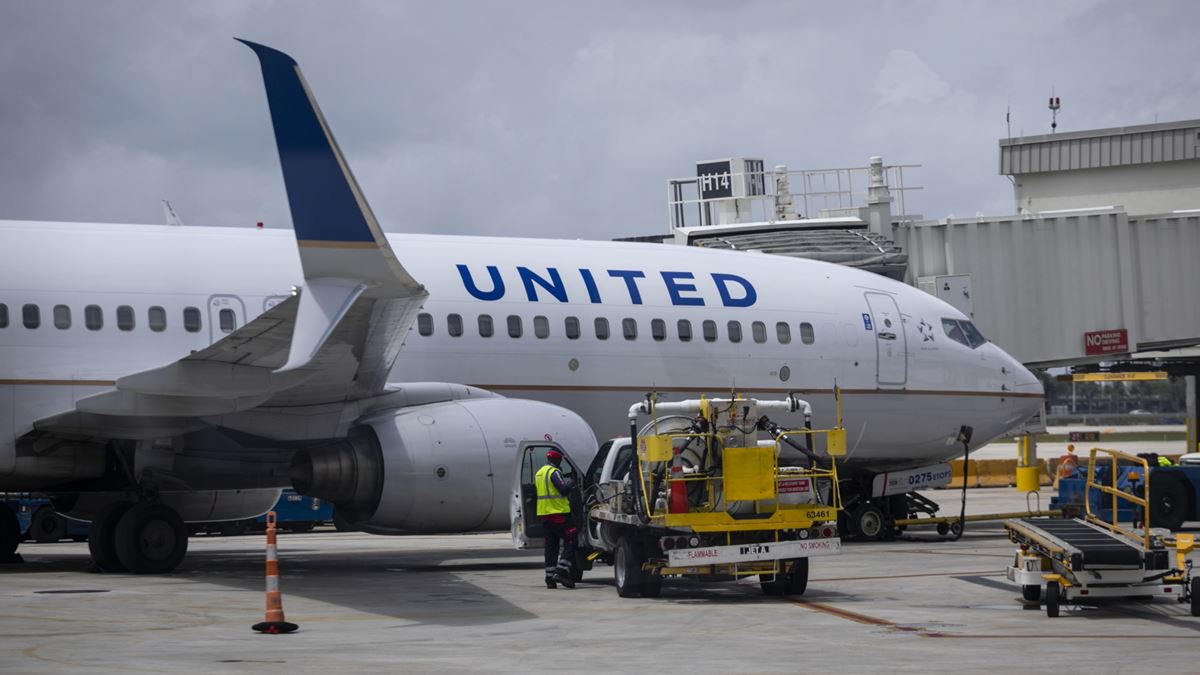 Airlines are cautiously adding capacity between the U.S. and Europe over winter, as carriers try to capitalize on looser travel restrictions without over-stretching during the seasonally slower months.

The number of flights from Western Europe to North America is poised to jump by 7.5% between late October and early November, when the U.S. ban lifts on visits from most European countries, based on data from BloombergNEF. Traffic will then head for a peak in late December.

While European carriers have built up forward schedules throughout the coronavirus pandemic, only to consolidate when demand fails to materialize, "we've seen far fewer cancellations in recent weeks," said David Doherty, a BloombergNEF analyst. That "shows that airlines are increasingly confident about load factors."

Colder countries such as the U.K. and Germany are set to capture the lion's share of any winter bump, as airlines pare back summer schedules between the U.S. and warmer nations.

U.S. capacity to the U.K. is set to surge 79% between September and December based on current schedules, according to flight tracker OAG. For Germany, the increase is 21%, while seats offered for Spain and Italy decline. OAG expects some of the flights to the U.K. and Germany to be cut as airlines adjust their schedules.

Last week's decision by the U.S. to allow in vaccinated visitors -- ending a ban on most European travelers since March 2020 -- sent airline stocks soaring.

The restrictions have hit big European network carriers like Deutsche Lufthansa AG and British Airways especially hard, as they are more dependent on the North Atlantic corridor -- the most lucrative corner of the global airline market. U.S. counterparts like United Airlines and Delta Air Lines have vast domestic operations that held up better during the pandemic.

Lufthansa said Tuesday that demand on some routes to the U.S. had reached pre-crisis levels, with sales of premium seats on flights to New York and Florida exceeding 2019 levels. The German airline group, which owns the former national carriers of Switzerland, Austria and Belgium, said it stands ready to increase capacity at short notice.

British Airways, whose route from London Heathrow to New York's John F. Kennedy International generated in excess of $1 billion in annual revenue before the pandemic, reported a jump in searches after the U.S. move but hasn't commented on sales.

"According to our analysis, New York sees the most demand, followed by the likes of Miami and other leisure destinations such as Orlando, Los Angeles and San Francisco," he said.

Winter is likely to remain challenging for airlines, said John Grant, chief analyst at OAG. While carriers typically alter capacity in increments of 10%, demand may not move so much at one time. This leaves carriers guessing.

"On one hand, you need to demonstrate to your shareholders that you're gearing up to generate cash," he said. "At the same time, you don't want to add too much capacity that you miss out on profitable flying."