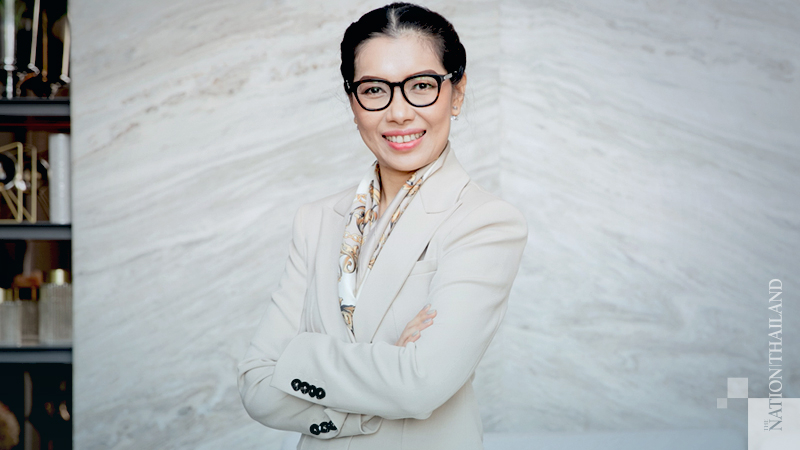 Lifestyle changes brought by Covid-19 mean Thai buyers are shifting from luxury condominiums to luxury city houses in search of better value, according to Nexus.

The property consultant says its “Luxury House Grand Sale” campaign is targeting people who love city-living but at lower prices than condos in the same area.

A luxury city house is defined as a house of 300-1,000 square metres, usually three storeys or more, on a compact plot, explained Nalinrat Chareonsuphong, managing director of Nexus Property Marketing. A luxury city house can be a town home, twin house or single house.

Supply of luxury houses in Bangkok has grown over the past five years, with 56 new projects and 796 units, valued at more than Bt40 billion, said Nexus.

Ninety per cent of Bangkok’s total supply is in the city centre, close to public transport. Locations with highest number of units are Ekkamai-Ramintra (26 per cent), Sathorn-Rama III (21 per cent) and Sukhumvit (20 per cent). Projects are now expanding to Ratchada-Lat Prao and Phaholyothin-Vibhavadi.

Prices run from Bt20 million to more than Bt100 million, though most new luxury houses go for Bt30 million-Bt50 million (42 per cent) and Bt20 million-Bt30 million (27 per cent). The price of these houses is about three times lower than condos, said Nexus. For example, in Sathorn, the average price per sqm of super-luxury condominium is Bt293,000 but only Bt78,000 for a luxury house. Those with a budget of Bt50 million could afford a 200-sqm Penthouse condominium or a house with over 700 sqm, said the property consultancy.