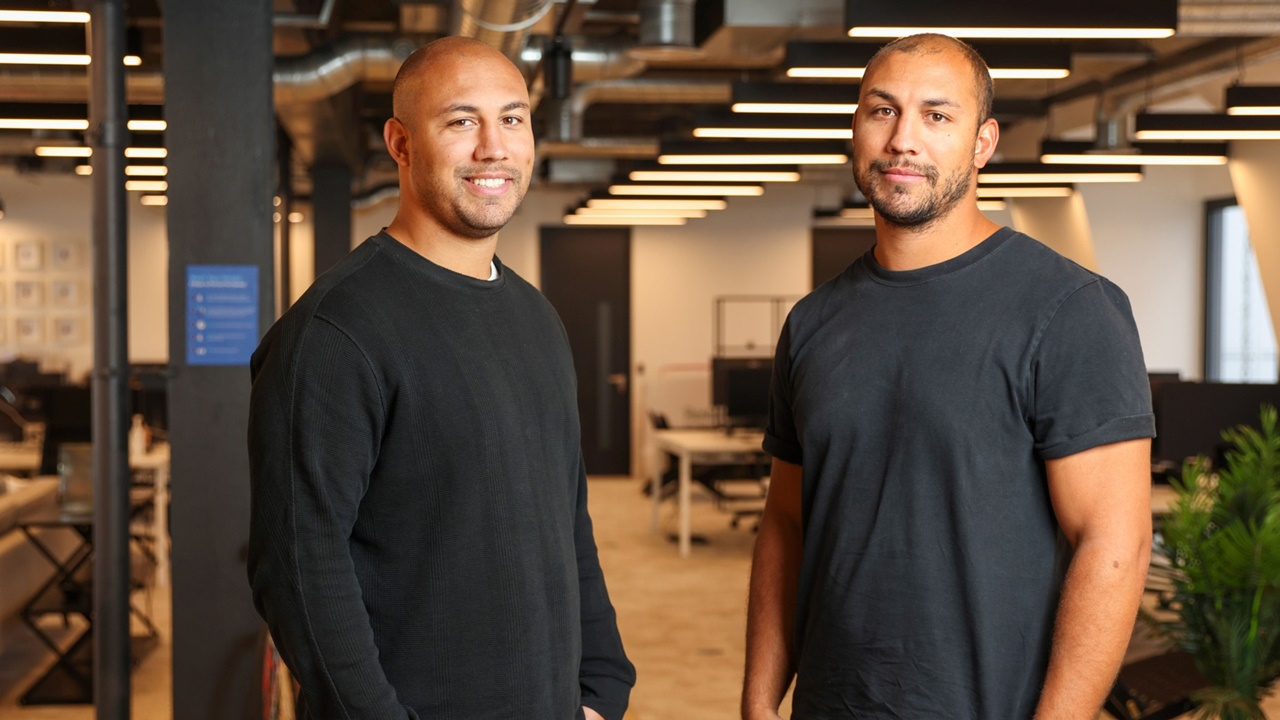 For three centuries, a handful of insurers have dominated the market from the City of London. The upstart intent on challenging them rents two floors just outside the district in an area known as Silicon Roundabout, where its employees work while lounging on cushioned windowsills.

Marshmallow, a car insurance app which recently became the U.K.'s second Black-founded firm to reach a billion-dollar valuation, won't be working from its current Old Street digs for much longer. It's moving to a nearby office with triple the space after headcount grew more than threefold during the pandemic and as it plows ahead with expansion plans into Europe.

Founded by identical twins Oliver and Alexander Kent-Braham, the startup is the latest insurtech firm targeting a sector ripe for disruption. Investors have taken notice in the wake of Investec's early backing after Oliver met the bank's co-founder Bernard Kantor during an internship there. Since launching four years ago, Marshmallow's valuation has leaped to $1.25 billion.

"It was really clear again and again that insurers play this hugely pivotal role in society, yet they probably weren't digitizing fast enough," Oliver Kent-Braham said in an interview. "We found that we were able to use data that other insurers aren't using."

Watching the ascent of app-based financial services like Monzo Bank, the 29-year-old brothers wondered if the insurance sector's comparatively archaic underwriting methods was an opportunity waiting to happen. When a South African told them of the eye-watering amount he was forced to pay for motor insurance in the U.K., they asked around and found that was a common complaint from recently arrived foreign residents -- regardless of their driving ability.

Initially working from the lounge of a Virgin Active gymnasium for nine months, the twins devised an algorithm aimed at lowering premiums for immigrants and expats. The startup attracted backers such as Investec and tech investor Passion Capital and has since sold more than 100,000 policies.

Those figures are of course nothing like the millions of drivers served by established rivals such as Admiral Group and Direct Line Group, but it's early days. Indeed, much of Marshmallow's recent growth was achieved amid the pandemic's reduced traffic levels, and the end of U.K. lockdowns potentially poses another challenge for the firm.

"Insurers are spending big on tech so this won't be the death of insurance," said Bloomberg Intelligence insurance analyst Kevin Ryan. "The advantage insurtechs have is a lack of baggage -- they don't have legacy systems to digitize and they can be quick and agile."

Marshmallow achieved its so-called unicorn status last month following a fresh round of fund-raising. The second of just two black-owned firms out of 48 U.K. startups that have become unicorns, it narrowly missed out on being the first when Zepz, a money transfer service that also targets immigrants, surpassed that valuation just weeks earlier.

Those mark important milestones for what has been an under-represented group of companies. Startups with black founders received just 0.24% of all venture capital invested in the U.K. in the past decade despite black people making up 3.5% of the population, according to an Extend Ventures report.

While Kent-Braham didn't recall any major hurdles in Marshmallow's fund raising, he said that connections via the university you attend can make all the difference when seeking investor attention. In the U.S., a dozen universities produce 42% of all venture capitalists with Harvard and Stanford topping the list, according to a report by Crunchbase.

"You go to one of these universities, and your network is automatically connected to them," said Kent-Braham, who went to Bristol Business School in the U.K.

One of Marshmallow's backers is London-based Impact X Capital, which seeks to invest in under represented firms. CEO Eric Collins has been vocal about the entrenched bias faced by start ups led by minorities.

"Networks are very school oriented, regionally oriented, some here in the U.K. would say class oriented," Collins said in an interview. While Marshmallow currently covers "a small portion of the market, there is a lot of growth that can actually be done here."

Investments in insurtech have more than tripled in the past six years, totaling $48 billion so far this year, according to insurance collaboration platform Sønr. The data also shows that merger and acquisition activity is booming, with the firm predicting that 2021 volumes will be more than double last year's.

But Kent-Braham says Marshmallow has no interest in being swallowed up by one of the City's behemoths, and is instead focused on continuing to chip away share from established competitors.

"Some insurers aren't great run companies, some are better run, but I think that the industry could play its role a bit better in terms of trying to prevent people going through bad scenarios," he said.