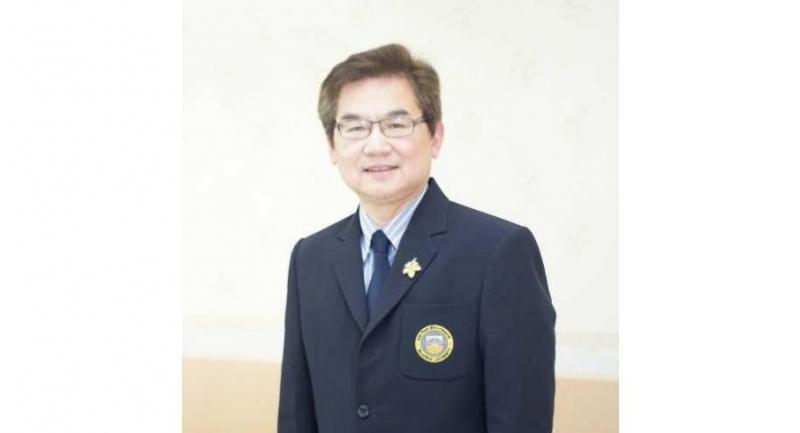 How France’s Le Pen came to run against herself

OFFICIALLY, Marine Le Pen is running against an independent centrist, Emmanuel Macron, in the second round of the French presidential election.

Ironically, what she can do more effectively – and really needs to do – is run against herself instead.
The reason is simple. Many voters are scared of her radical, far-right political platform built on nationalism and economic protectionism.
They are mostly terrified by the unknown negative outcomes that might come out during her presidency.
These are the main hurdles that Le Pen has been facing during her presidential campaign – not Macron or any of the other political opponents,
This is why Macron is able to maintain a large lead over Le Pen in the final week before the election.
This large margin lead certainly does not fully reflect the trust or faith that voters have given to Macron himself, but it reflects their intention to keep Le Pen out of the Elysee Palace.
This is a political game, or sure bet, that all the other mainstream parties in France are willing to take a risk by choosing Macron over Le Pen.
Given all this evidence, the only way that Le Pen will be able to win her political prize is to run against herself, rather than against Macron.
There are signs in the final weeks of her campaign that she has tried to move from the issues of globalisation and an exit from the European Union and back to a real structural problem at home.
Her recent resignation from the leadership of the National Front party and her new slogan “Choose France” reflect her attempt to send a clear message to the voters that she is going to be a president of the majority during her quest to |reform France and make it great again.
She will even consider using capital controls as an option to manage capital flight if necessary.
In other words, she is trying to respond directly to the voters’ fears and concerns regarding to her radical policies.
She has, in fact, turned to running against herself, finally, and the French voters will have the final say.

Professor ARAYAH PREECHAMETTA is a lecturer at the faculty of economics, Thammasat University.