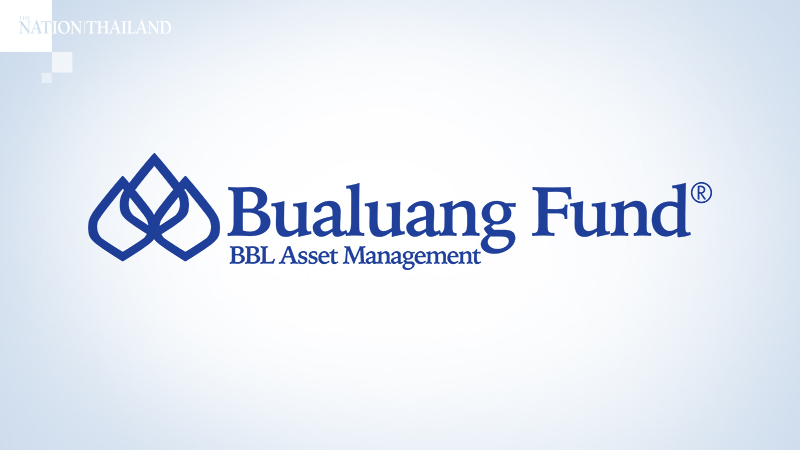 Bualuang Asset Management (BBLAM) said investors should purchase shares in the banking, tourism and medical sectors as the economy is expected to pick up in the fourth quarter over hopes of Thailand reopening its borders and development of a Covid-19 vaccine.

Peerapong Jirasevijinda, BBLAM’s chief executive officer, said shares in three sectors should rise by 20 to 30 per cent, while Thai stocks’ price to earnings ratio (P/E) is expected to stand at 16 times this year and in 2021.

“Foreign investment is also likely to flow into the country if the government’s moves to reopen the country go well,” he said.

He added that BBLAM has launched new mutual funds in line with investors’ financial plans for the remainder of the year, adding that the company is also devising business strategies for next year.

"BBLAM recently launched three BMAPS open-end funds that allow investors to purchase a stake in assets overseas depending on their ability to tolerate risks and expectation of returns. These funds are suitable for three to five years investment," he said.

"The BMAPS25, BMAPS55 and BMAPS100 open-ended funds are being offered for a week from Wednesday at Bt10 per unit. Each fund is valued at Bt5 billion and the minimum purchase is Bt500.”

He explained that BMAPS25 and BMAPS55 funds will invest 25 per cent and 55 per cent respectively in stocks, while the remainder will be invested in other assets, such as gold, property and bonds which suitable for investors who want to take low and moderate risks.

Meanwhile, BMAPS100 will invest 100 per cent in stocks which is suitable for investors who can tolerate high risks.