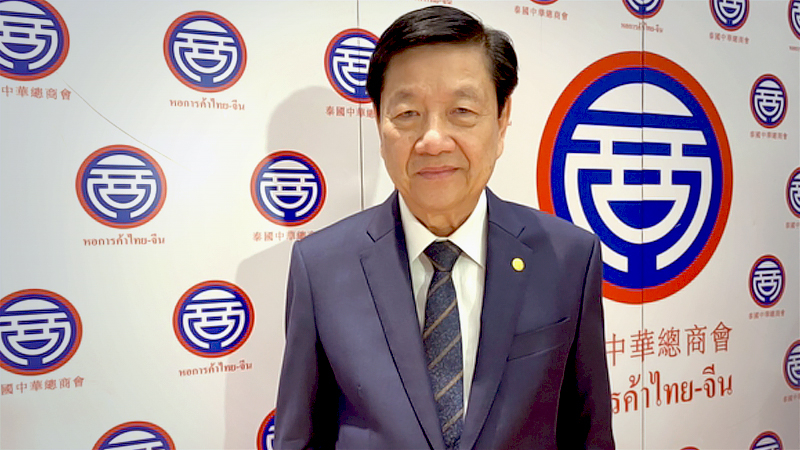 Majority of Thai-Chinese businesses see Thai growth below 2.5% next year

The Thai-Chinese Chamber of Commerce on Monday revealed that around 44.1 per cent of respondents in its latest survey projected the Thai economy would grow next year at less than 2.5 per cent, while 41.3 per cent forecast growth of 2.5-3.5 per cent.

Chamber president Narongsak Putthapornmongkol said the survey on confidence in the Thai economy in the first quarter next year was conducted on its committee members, network members, more than 60 Chinese business associations, and small and medium sized enterprises.

The survey focused on Thai-China relations, Thai economic indicators and other issues.

Almost two-thirds (61.5 per cent) of respondents were confident China's economy would expand in the first quarter next year as the country had effectively contained the Covid-19 outbreak.

Their views are in line with the International Monetary Fund’s forecast that the global economy next year will expand 5.2 per cent, China 8.2 per cent and Thailand 4 per cent.

Narongsak said the emergence of Joe Biden as new US president would help ease the US-China trade war. About 70 per cent of respondents agreed that this would boost ties between the world's two giant economies and improve the global trade climate, which would benefit Thailand in the first half of next year.

Trade between Thailand and China in the first 10 months of this year was worth US$64.763 billion, accounting for 17.89 per cent of Thailand’s total trade volume. Thailand’s export to China during the period were worth $24.542 billion, up 2.7 per cent year on year.