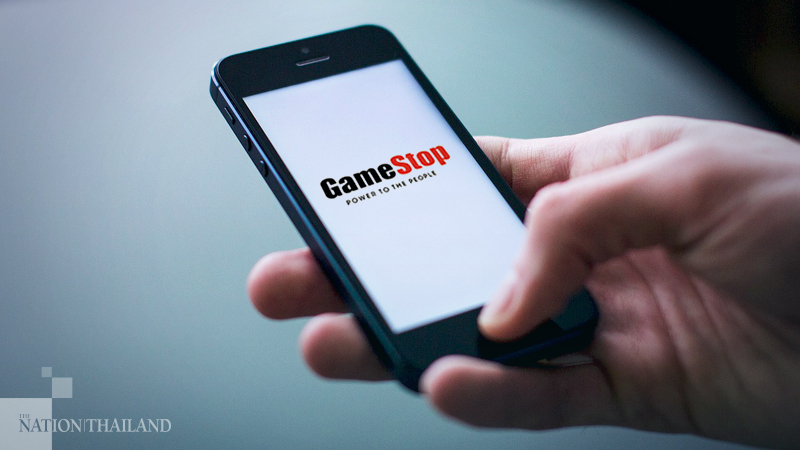 Silver futures surged more than 9 percent Monday as online investor communities adapted their GameStop playbook to the precious metal markets, a strategy that sent shorted companies soaring last week and battered the Wall Street hedge funds that had bet against those stocks.

GameStop shares sank about 1 percent in premarket trading even as the broader market was poised to advance. The video game retailer's stock soared 400 percent last week and has seen an 18-fold surge since December. Other shorted stocks that have attracted intense interest, including AMC Entertainment and BlackBerry, were up 17 percent and 3 percent, respectively, in premarket trading.

Wall Street appeared ready to rebound from last week's losses amid anxiety over the chaos fueled by the speculative trading frenzy cheered on by the Reddit forum WallStreetBets and other online communities.

The Dow Jones industrial average is poised to jump more than 230 points, or 0.8 percent, at the open, while the S&P 500 and Nasdaq are signaling advances of 1 percent or more.

As of early Monday morning, the popular trading platform Robinhood still maintained buying restriction on eight stocks. Customers are limited to 700 shares in BlackBerry, 10 shares of AMC, and 1 share of GameStop, according to the company's investing webpage. The popular trading app took heat last week for efforts to rein in dozens of stocks caught up in the trading chaos.

The stock frenzy has attracted so much media attention that talks are already underway to turn the Wall Street mania into a Hollywood drama. MGM has purchased the rights of a book proposal dubbed "The Antisocial Network" from best-selling author Ben Mezrich, Deadline reported Sunday. Mezrich's 2009 book, The Accidental Billionaires: The Founding Of Facebook, a Tale Of Sex, Money, Genius and Betrayal, was adapted into the movie The Social Network.