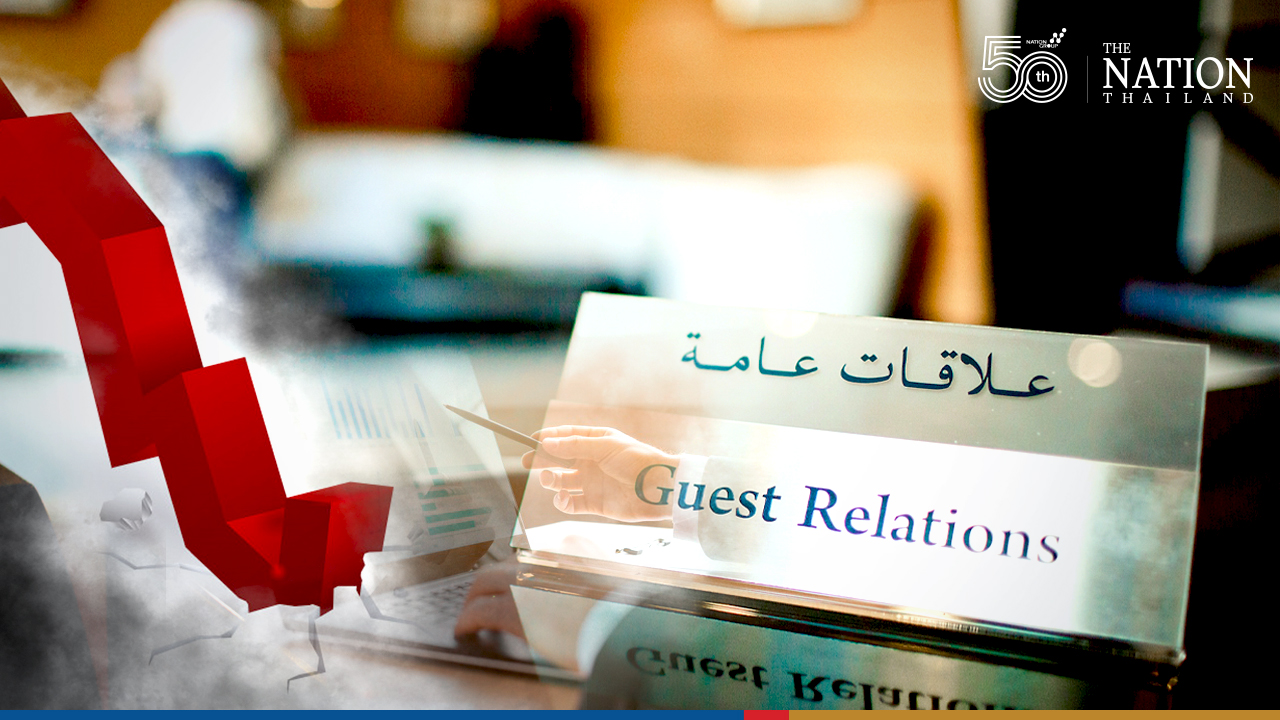 Surviving the pandemic may be tough for many Thai hotels, survey shows

Most hotel operators in Thailand only have enough funds to last them for less than three months, a survey conducted by the Thai Hotels Association (THA) showed.

THA president and hotelier Marisa Sukosol Nunbhakdi said the survey – in cooperation with the Bank of Thailand – was conducted between June 14 and 27 on more than 200 hotel operators.

The survey learned that 58 per cent of hotel operators were 20 per cent less liquid than the previous month, 68 per cent had funds to last them less than three months, while 26 per cent will barely be able to pull through one month, she said.

She said most of the hotels that are temporarily shuttered are in the South, and 75 per cent of them expect to open again for business in the fourth quarter of the year.

“The Covid-19 outbreak is still hurting hotels even though the occupancy rate in June had risen 10 per cent from 6 per cent in May,” she said.

Marisa said she expected the occupancy rate in July to rise to 12 per cent, especially in the South. She added that 63 per cent of hotel staff in the South have got their Covid-19 jabs in line with the Phuket Sandbox scheme, which kicked off on July 1.