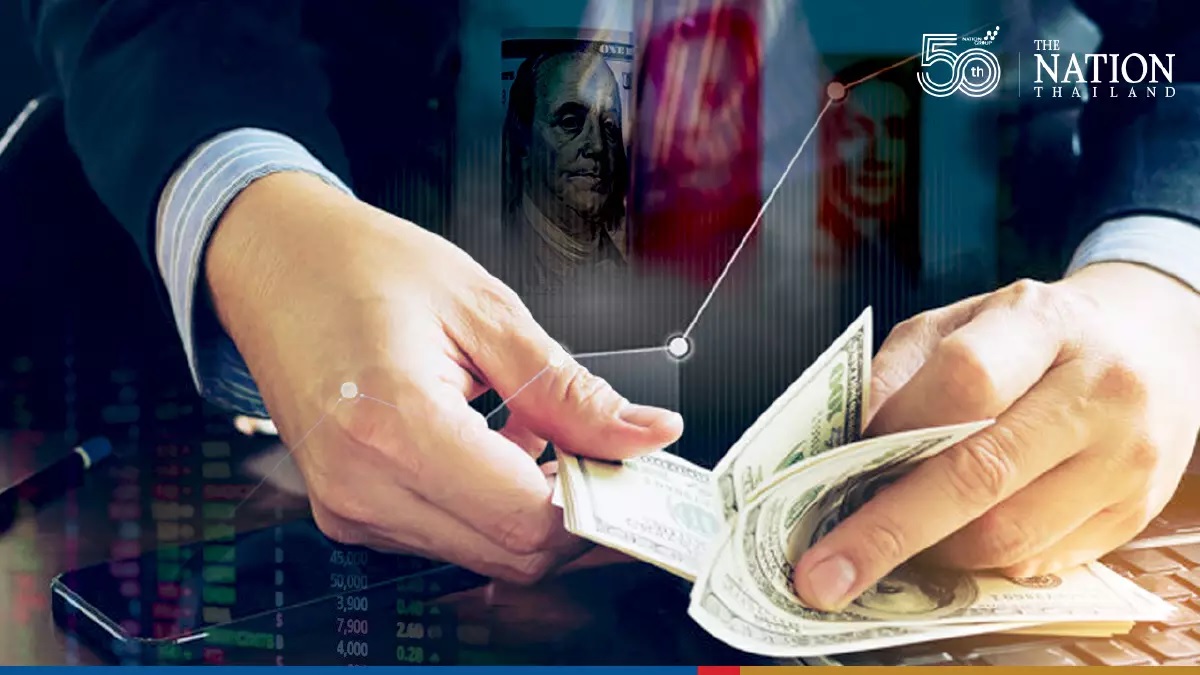 Megacaps back in vogue in defensive stock tilt

The broader stock market almost wiped out its gains, while megacap companies rallied to a record as traders turned to defensive shares after economic data suggested a slowdown in the labor-market recovery.

The NYSE FANG+ Index of pandemic darlings such as Apple Inc. and Amazon.com Inc. climbed about 1.5%. Real estate, utility and staples firms in the S&P 500 rose, while energy and financial stocks fell. The benchmark gauge of American equities was little changed, while the Dow Jones industrial average retreated.

U.S. companies added fewer jobs than expected in August, ADP Research Institute data showed. While manufacturing expanded at a stronger-than-estimated pace, supply-chain bottlenecks were accompanied by labor constraints. Those figures came before Friday's payrolls data, with economists expecting a deceleration from the rapid gain in the prior month and a drop in the unemployment rate.

"The private payrolls numbers have been all over the map during the pandemic, and often not the strongest indicator of how the rest of the jobs report will play out," said Mike Loewengart, managing director of investment strategy at E*Trade Financial. "With so much pressure on improvement on the labor-market front coming from the Fed, this could send a signal that jobs growth is stagnating. That's likely a good thing for the markets though, as it means easy-money policy continues."

For Linda Duessel, senior equity strategist at Federated Hermes, it's still too early to get bearish on the market. While more Wall Street voices are predicting a pullback soon, she told Bloomberg TV Wednesday that the "unbelievable" landscape of strong earnings and fiscal stimulus means stocks can run higher for longer.

Meantime, Citigroup Inc.'s Tobias Levkovich is sticking to his bearish call. The bank's chief U.S. equity strategist predicts the index will end the year at 4,000 before reaching 4,350 by June 2022. Both levels sit below its last close of 4,522.68. Underpinning his view are stretched valuations and a planned tax rise that will hurt corporate profits.

- Netflix Inc. rallied after saying the sitcom "Seinfeld" would begin streaming on Oct. 1.

- Chinese stocks listed in the U.S. rose for a third straight day, rebounding from a sell-off fueled by Beijing's sweeping regulatory crackdown.

- Workhorse Group Inc. tumbled after a news report that the U.S. Securities and Exchange Commission has opened an investigation into the electric-truck start-up.

The Treasury 10-year note's yield has scope to rise to 1.90% in the coming months, a level it hasn't exceeded since January 2020, according to JPMorgan Chase & Co. technical strategist Jason Hunter. He cited the "aggressive rally that created extreme overbought conditions" as one of the reasons for his prediction. The benchmark bond rate is currently around 1.3%.