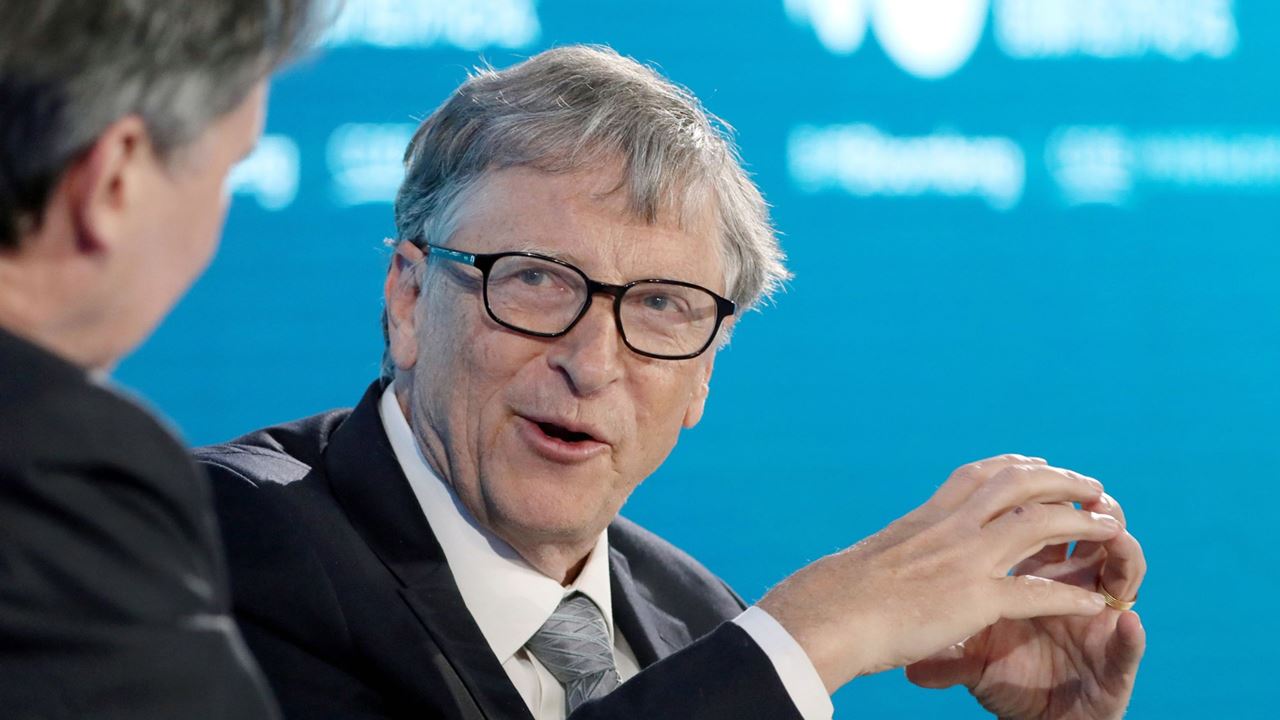 Bill Gates will take control of the Four Seasons hotel chain after his investment firm agreed to acquire a stake from Saudi Prince Alwaleed bin Talals Kingdom Holding Co., in a bet that luxury travel will rebound from a pandemic-induced slump.

Gates's Cascade Investment will pay $2.2 billion in cash to boost its stake in Four Seasons Holdings to 71.25% from 47.5%, according to a statement Wednesday.

The lodging industry has been hobbled by a drastic slowdown in global travel as the world struggles to halt the spread of Covid-19. Vaccination campaigns helped fuel a lodging rebound led by leisure travelers, but luxury hotels are still lagging behind lower-quality properties, according to data from STR.

Gates, 65, and Alwaleed, 66, have known each other for decades. In 2017, the Microsoft Corp. co-founder described the prince as an "important partner" in their charitable work, and he was one of a few Western executives to voice support for Alwaleed after he was detained and accused of corruption by Crown Prince Mohammed Bin Salman.

Four Seasons shareholders took the company private in 2007, when it managed 74 hotels, with Gates and Alwaleed leading the deal. The new owners expanded the company's footprint to more markets in a bid to capitalize on what was then a booming market for luxury travel.

The chain now manages 121 hotels and resorts, and 46 residential properties, and has more than 50 projects under development, according to the statement. Its landmark Kingdom Tower in Riyadh is among the two dozen hotels it owns across the Middle East and Africa. That property is popular among the consultants and bankers who commute from nearby Dubai and have helped transform Saudi Arabia's economy.

It has also expanded efforts to attach its brand to luxury homes, as real estate developers realized that affluent buyers would pay more to live in a condominium or residential community associated with the hotel brand.

Kingdom Holding, which will retain 23.75% of the hotel chain, plans to use proceeds from the transaction for investments and to repay debt. Four Seasons Chairman Isadore Sharp, who founded the company in 1960, will keep his 5% stake. The deal is expected to be completed in January.

Alwaleed has made a series of deals since he reached a "confirmed understanding" to secure his release from detention in 2018. Shortly after, he invested about $270 million in music streaming service Deezer. In February, he sold a stake in his Rotana Music label to Warner Music Group Corp.

Cascade, which is run by Gates's money manager, Michael Larson, first invested in Four Seasons in 1997, when it was publicly traded. The investment firm also manages the endowment of the Bill and Melinda Gates Foundation.

Gates and Melinda French Gates ended their 27-year marriage last month. He has a net worth of $152.2 billion, according to the Bloomberg Billionaires Index, and she has received almost $6 billion of shares in public companies, filings show. More precise details of how the ex-couple's fortune is being split remain confidential.

Alwaleed's wealth has been almost cut in half since 2014 and now stands at $18.4 billion. In an earlier interview, he attributed the decline to a slump in Kingdom Holding's shares and not because of any agreement or settlement he made during his detention. About half of the prince's wealth is tied to shares in the holding company, in which he owns a 95% stake.

His investment company reported a loss last year of 1.47 billion riyals ($392 million). The value of his other holdings -- including Saudi real estate, public and private equities, jewelry and a superyacht -- helped mitigate some of the losses, according to figures previously provided by the firm.

Shares of Kingdom Holding rose 1.1% on Wednesday, giving it a market value of almost 40 billion riyals.