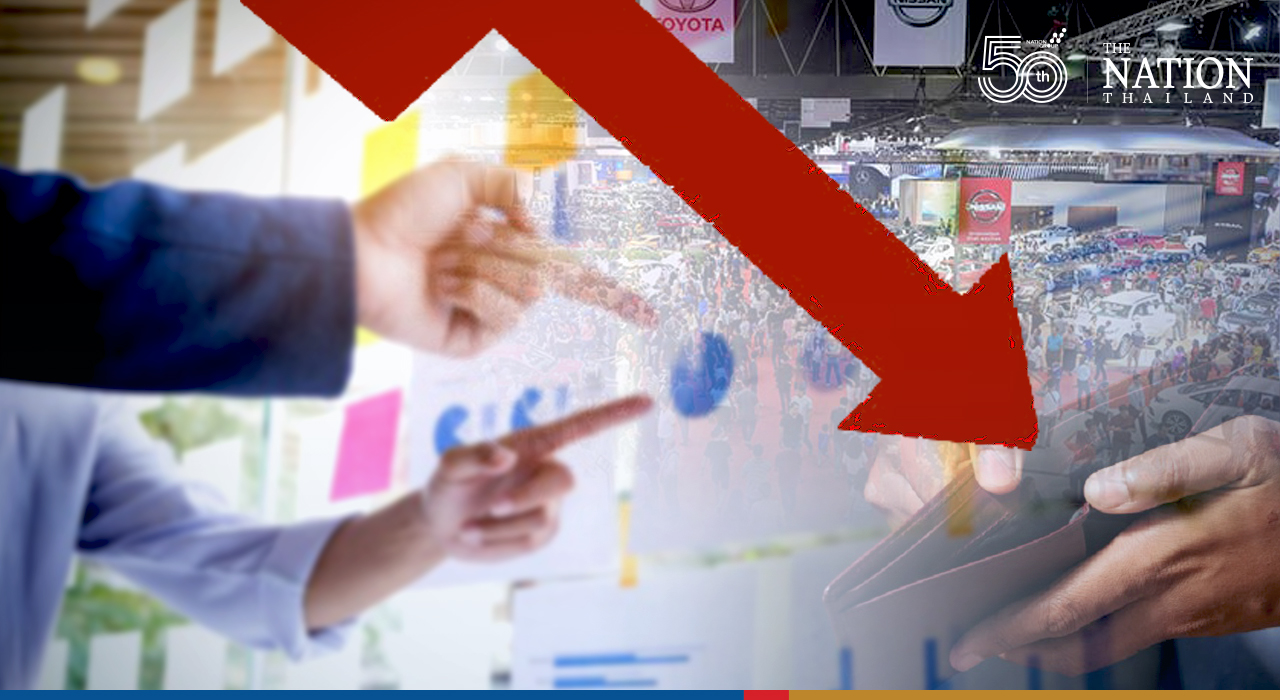 Thailand’s automobile market this year is not expected to meet its sales target of 800,000 units, since only 520,000 vehicles have been sold over the past nine months.

The sale season at the end of this year is not looking very bright as people’s purchasing power has shrunk, coupled with flooding and tougher financing regulations.

From January to September, 520,000 units were sold, marking a 1 per cent drop compared to the same period last year.

In the first quarter of 2021, automobile sales dropped by 3 per cent, though it picked up by 13.6 per cent in the second quarter compared to the same periods in 2020.

Automakers were optimistic at the beginning of this year, setting the total sales target at 850,000 units. The target was later reduced to 800,000 units after the third wave of Covid-19 infections was sparked in April.

Though the Motor Expo at the end of this year is expected to stimulate some excitement, overall consumer confidence is still low.

Automakers that passed the third quarter with positive results include Toyota, Isuzu, Ford and MG.

Nissan, meanwhile, suffered the highest slump, selling only 21,447 units or 35 per cent less than the first nine months of last year.

However, if 750,000 vehicles are sold this year then the Federation of Thai Industries’ estimation will have been met.