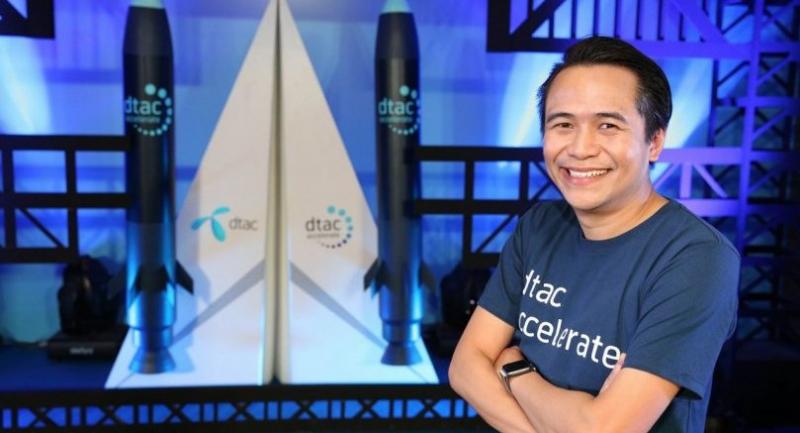 There is no doubt the startup ecosystem in Thailand is now growing at an exponential rate. Almost all industries have been occupied with startups emerging from founders experienced in that area - ranging from Healthtech by former doctors, to Insurtech by founders in the insurance field for over 20 years.

All industries are equally important to support right now, but if I were to specify the top three “wish list” industries I would definitely like to see more of next year, it would be: Education Tech, Agricultural Tech, and Financial Tech.

The trend started with e-commerce, which took off with big name players heavily funded fighting in this red ocean market. What we lacked were the strong key players of our “wish list” industries to compete on the world stage.

Education Tech or EdTech is definitely one everyone is excited to explore. With plenty of room for improvements, the Thai education system is pleading for a disruptive innovation. Unfortunately, it is also one of the toughest industries to tackle, which is why there aren’t many players in this field.

If I were to name a few key players, it would be Taam Kru, a platform of exercises for kids to improve their skills, and Infofed, an EdTech that uses VR as their education tool – a very innovative concept indeed. The list is way too short for an industry with this much room for improvement and we expect much more in the near future.

It is more than obvious that Agriculture Tech or AgriTech is something we should be pouring efforts into. Thailand is one of the top agricultural countries in the world, with an ample share of the country’s GDP, it makes perfect sense that the top AgriTech in the world should be founded in Thailand. However, just like EdTech, it is one of those industries that lacks the players, not only because it is hard to get involved with, but also because it is not considered a ‘sexy’ industry to be in. There is definitely room to grow with this one; I am excited to see what this year brings.

FinTech, however, has no problem in being one of the ‘sexy’ industries everyone wants to get their hands on. Since this is an industry with many players, competition is through the roof. Most big name banks are now aware of this upcoming trend and being corporate as they are, they are also aware that the direction this trend is heading is unpredictable.

That is why we are now seeing both banks and non-bank players in this field. The best possible solution for this industry is for banks and non-bank startups to collaborate and grow together to have a win-win-win business model for startups, banks, and customers. We need domain experts in that particular expertise to utilise their knowledge and experience and operate top-notch startups - ones that can compete with big players in the world such as China which is trying to penetrate our country’s market.

Despite having the three industries in focus, dtac accelerate continues to stay open to all industries seeking that diamond in the rough, and polishing it to shine in the best way. We’re looking for startups that can create positive effects to the lives of millions of people. This year we are back for the fifth year, and we’re bigger than ever. Inviting world-class speakers flying in from Silicon Valley, collaborating with top-notch mentors in Thailand, and partnering with huge companies to ensure the title of Thailand’s no. 1 accelerator house.

Application period starts on March 2 and will end on March 31. We will be announcing teams that made it through to the pitching round on April 11 and Pitch day will be on April 24. If you believe that your startup is the next big thing, we dare you to become a part of our family. Get in the know at:

Sompoat is director of  the Dtac accelerate division at DTAC, with 21 companies under  management.