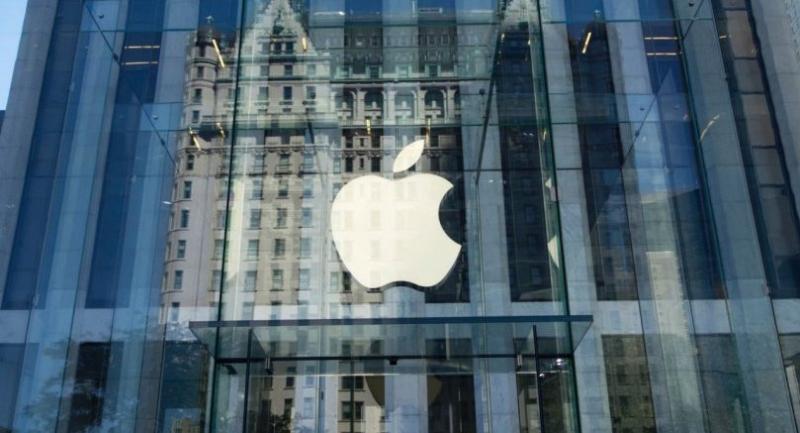 This file photo taken on September 14, 2016 shows the Apple logo at the entrance to the Fifth Avenue Apple store in New York. / AFP PHOTO / Don EMMERT

SAN FRANCISCO - Apple has joined the list of companies with permits to test self-driving cars in California, according to an updated roster released on Friday by state officials.

The iPhone maker has disclosed little about its ambitions when it comes to self-driving vehicles, with chief Tim Cook hinting at plans but the company declining to comment for news reports on long-idling rumors.

Late last year, Apple revealed it is investing heavily in autonomous vehicles in a letter asking the government to make it easier to develop self-driving cars.

Apple issued the letter because it is "investing heavily in machine learning and autonomous systems," an Apple spokesman said in an email to AFP at the time.

The California-based tech giant is expected to focus on software systems, letting partners manufacture vehicles, but would understandably want to be able to test its navigation technology in cars.

Most major auto manufacturers and many technology groups are currently developing autonomous vehicles, considered to be the future of the automobile, along with electric power, with first production models promised for around 2020.

General Motors this week announced that its autonomous driving efforts, investing $14 million and adding 1,100 jobs in a new research center in San Francisco.

While GM is already testing autonomous vehicles through its Cruise Automation unit in California, Arizona and Michigan, the new initiative will ramp up those efforts.

Similar research is being carried out by other automakers including Ford, Nissan, Mercedes-Benz and Toyota, and by other groups including Uber and Google parent Alphabet.

Continental this week opened a new research center in the heart of Silicon Valley, saying it was dedicated to "mobility innovations and technologies."

Chinese tech giant Baidu, which is working on autonomous driving at its California research center, this week announced the acquisition of xPerception, a US startup that provides visual perception software, along with services and devices for people who are visually impaired.