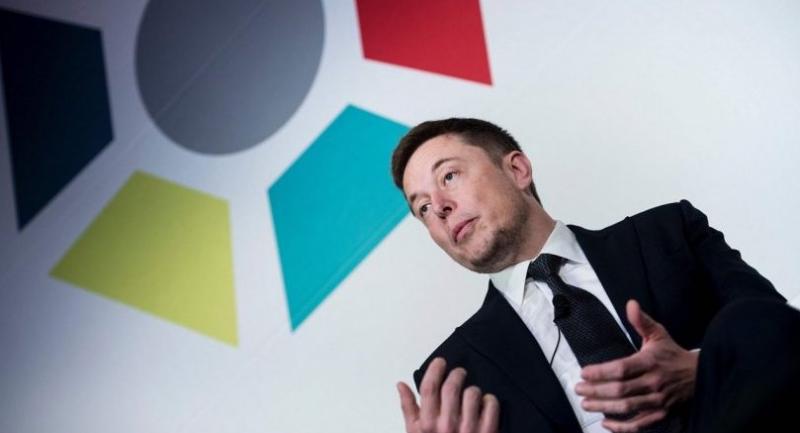 SAN FRANCISCO - Visionary entrepreneur Elon Musk and Facebook chief Mark Zuckerberg were trading jabs on social media over artificial intelligence this week in a debate that has turned personal between the two technology luminaries.

Musk, the founder of Tesla, SpaceX and other ventures, on Tuesday claimed Zuckerberg's knowledge of artificial intelligence was "limited," two days after the Facebook founder described "naysayers" as "irresponsible."

The debate underscored the rift in the tech community on whether new technologies capable of creating intelligent machines like robots and self-driving cars would be a blessing or a curse for humanity.

Facebook is among the Silicon Valley's largest investors in artificial intelligence.

While live streaming on the leading social network from his yard on Sunday, Zuckerberg touched on the topic while answering questions from viewers.

"With AI especially, I am really optimistic," Zuckerberg said.

"And I think people who are naysayers and try to drum up these doomsday scenarios -- I just, I don't understand it. It's really negative and in some ways I actually think it is pretty irresponsible."

When asked about Zuckerberg's comment early Tuesday during an exchange on Twitter, Musk wrote that he has discussed the topic with Zuckerberg and that "his understanding of the subject is limited."

Musk more than a year ago took part in creating a nonprofit research company devoted to developing artificial intelligence that will help people and not hurt them.

"If we create some digital super-intelligence that exceeds us in every way by a lot, it is very important that it be benign," Musk said a while back at a conference in California.

He reasoned that even a benign situation with ultra-intelligent AI would put people so far beneath the machine they would be "like a house cat."

"I don't love the idea of being a house cat," Musk said, envisioning the creation of neural lacing that magnifies people's brain power by linking them directly to computing capabilities.

At a gathering of US governors this month, Musk contended that artificial intelligence is a terrifying problem and a threat to human civilization.

He argued for the technology to be regulated sooner rather than later for risk of safeguards being put in place too late.

Smart machines could start wars or kill people in streets, Musk has warned.

Musk is also behind a startup devoted to neural lace that would enable brains to interface directly with computers.

Such a "Neuralink" would have the potential to level the playing field a bit by enabling people to directly access processing power and perhaps even download memories for storage.

Zuckerberg last year created his own personal "butler" imbued with artificial intelligence, named Jarvis, which plays with his family.