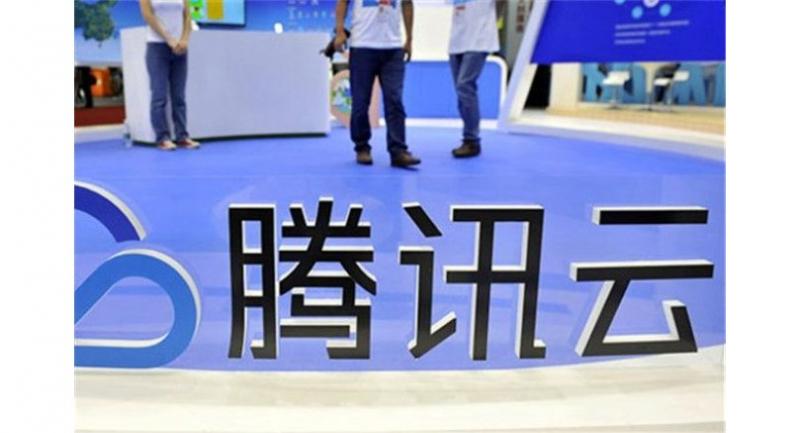 The logo of Tencent Cloud is pictured at an exhibition in Fuzhou, Fujian province, June 18, 2016. [Photo/VCG]

By The China Daily

Chinese tech giants are busy deploying their cloud offerings overseas－paving the way for the growing number of local companies expanding aggressively abroad and their projected demand for data storage and processing.

Among the latest round of developments was the opening last week of a European data center in Frankfurt by Tencent Cloud, the cloud computing arm of internet conglomerate Tencent Holdings Ltd.

The new center is the first of its kind on the continent for Tencent, a region more Chinese businesses are increasingly making forays into.

In the wake of the opening of Tencent's Silicon Valley data center in April, the new facility is expected to boost the group's cloud global availability zones to 34 in total. These span Singapore, Australia, Europe, the United States and the Chinese mainland.

Gartner's Ji said adopting a cloud service provider required prudence, because it would be costly to change vendors once infrastructures and codes were set.

"That explains why Chinese companies, which are already using Chinese cloud services, tend to extend the service overseas," he said.

They added that explained why Alibaba Cloud, backed by Alibaba Group Holding Ltd, decided to set up a new digital hub in Malaysia－enabling small businesses to achieve scale through a series of cloud-related technology, architects and consulting services.

Only a handful of Chinese players, including Alibaba, Tencent and Huawei Technologies Co Ltd, have appeared as emerging forces in a cloud market currently dominated by Western peers led by Amazon.com Inc and Microsoft Corp.

But some of them have started to climb global rankings of their sector. A Gartner report in June highlighted Alibaba's high potential, ranking it at No 4 ahead of IBM Corp and Oracle Systems Corp, among others.

"Currently, however, Chinese companies lack genuine technological breakthroughs and innovation. They still have very little in the way of unique differentiation compared with other providers," Ji said.