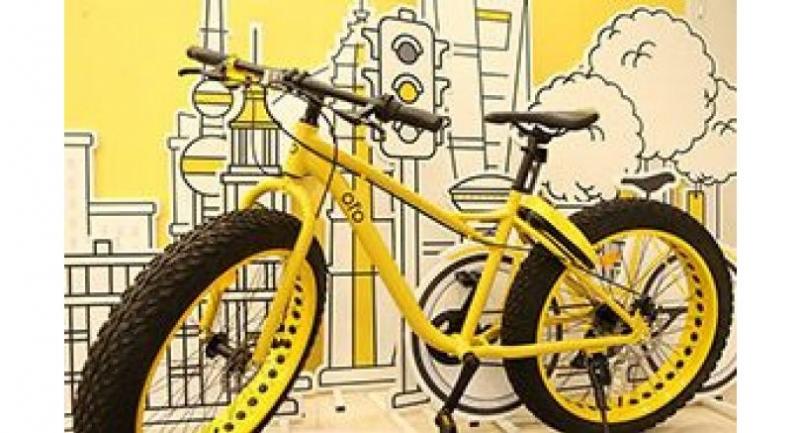 TIANJIN — China's bike-sharing company ofo has launched services in Seattle, after acquiring the permission from local authority, according to a company press release.

A total of 1,000 of ofo's signature yellow bikes will be placed on the American city's streets, and the number is expected to grow to cater to the needs of Seattle residents and visitors, said the press release.

The press release cited Dai Wei, ofo's founder and CEO, as saying that the company chose Seattle partly because of its "infinite possibilities." The city is home to industry giants such as Microsoft, Amazon, Boeing and Starbucks.

Ofo, which got its start in 2014, currently operates around 8 million shared bikes worldwide and has offered more than 3 billion rides for customers in more than 170 cities.

After huge success in the domestic market, Chinese bike-sharing companies are accelerating their steps into the global market.

Ofo has already entered overseas markets including Thailand, Malaysia and Japan. Its major rival Mobike has announced its entrance into Italy, Singapore and Britain.