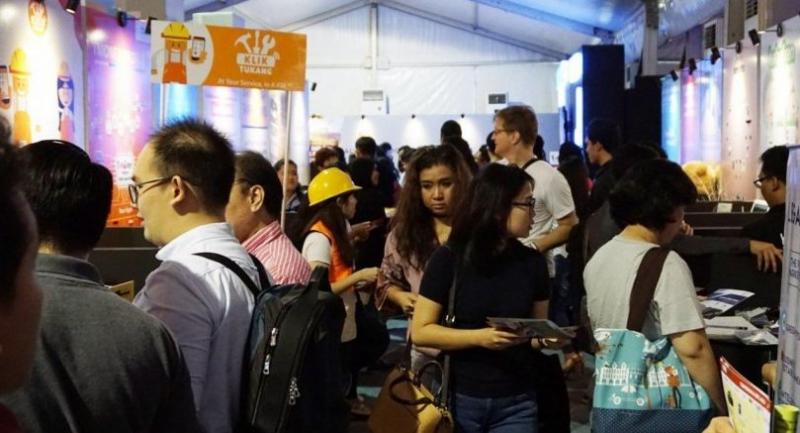 Investment in startup firms has grown 60 times in Indonesia within the last five years, according to a research conducted by Google and AT Kearney.

“The development of venture capital in Indonesia has been very explosive in the last five years. It has grown by 60 times,” said Mifza Muzayan, sales operations and strategy lead at Google, as reported by tempo.com on Tuesday.

Meanwhile, Google Indonesia managing director Tony Keusgen said that startup investment in 2016 was recorded at US$1.4 billion, while in the first-eight months of 2017 investment had already reached $3 billion.

“We can see that this year, investment value has already doubled, compared to the figure in 2016. This finding is very useful and we hope that it will help to further increase startup investment,” said Keusgen.

The research on “Indonesia’s Venture Capital Outlook 2017," held between May and August 2017, indicates that the Indonesian startup environment was still in an initial stage, but it held promise of high growth, particularly in the e-commerce and transportation sectors.

The research shows high confidence among venture capital investors in the investment opportunities in Indonesia, taking into account the country’s economy, growing middle-class population and the large number of technologically savvy young people.

Meanwhile, Alessandro Gazzini, partner at AT Kearney, said he was surprised about the high enthusiasm among venture capital investors. “They are convinced by the high market potential in this country,” Gazzini added.