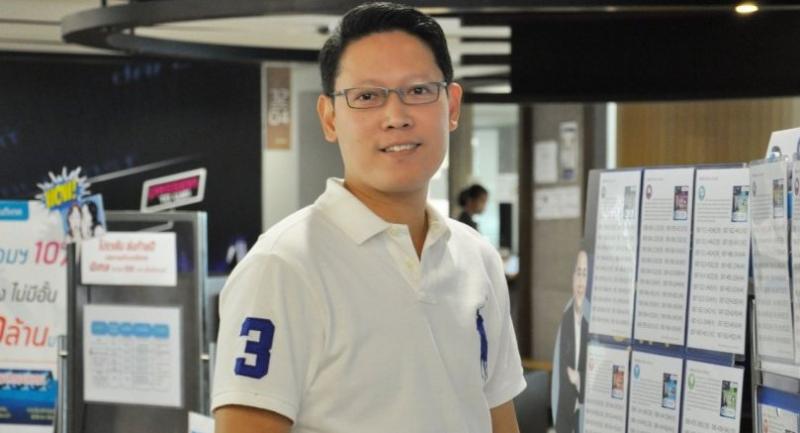 'Agile method': the modern way to create a perfect app

WOULD you like to turn a 45-second process into a five-second process? Or turn every single one of your employees into a salesperson? This is what my team achieved with the DTAC One app, a feat all the more remarkable given that DTAC is a large organisation with more than 4,500 employees and 120,000 retailers. But before I tell you how we did this, I'll tell what not to do.

You plan your "big idea" app. You make a very precise list of specifications and then you take 10 months to develop it as perfectly as possible. Finally, you release your dream project and the world has changed so much in 10 months, you end up light years away from what people actually want.

This "waterfall method" is how IT projects are still being developed in too many large organisations. It's the model that was taught in engineering schools for decades. It was the gold standard until the agile method became popular in the 2000s.

The agile method is iterative instead of linear. You come up with an idea, you code it in one or two-week sprints, then you test it in the real world. You take what you've learned and adapt it, again and again, to make your product increasingly great. You can even develop your ideas without coding them at all. And most of all, the secret is building for your users, not for yourself.

When I started working on the DTAC One app, |I began to visit our retailers in the field. Some were in urban department stores, others in rural markets. Of our 120,000 retailers, 90,000 are mum-and-dad shops. Two years ago, many didn't have Internet. |But when we began the DTAC One project, 12 months ago, that had begun to shift - everyone was now using Line and Facebook on their smartphones.

With this type of retailer, customers give them some cash, Bt20 on average, and the retailer tops up their phone by typing in a mix of codes with stars and pound signs, followed by the customer's number and the amount that they need to top up. It takes almost a minute. So I quickly spotted that as a pain point to be removed.

The next step was to show the retailers prototypes of an app that could do all this more easily and quickly. Anyone can create a prototype; you don't actually need coding skills. There's even an app you can download for free, POP - Prototyping on Paper - which allows you to make them directly on your phone.

At this point, I learned an important lesson the hard way. If you ask people, "Do you want this feature? "The answer is always "yes". And you may end up developing a feature people said they wanted but don't actually use. Instead, it's best to observe your user in the field, or ask open-ended questions.

Our technology group was very supportive (I'm in the sales group). We were only their second project using the agile method, and the first one to be released externally. The app was developed in six months, and I'm sure they could do it in less time now. We did a pilot with 200 retailers and then rolled it out nationwide over a couple of months. As of now, 60,000 retailers have installed it.

Our success shows you can't just ask: "What do I want my users to do?" You have to ask: "What do they want? How can they be better served?" We developed a way for our retailers to do ID registration that is safer and faster than the app provided by the government. We put a lot of functions in a single app, hence its name, from number portability to changing prepaid to post-paid or buying on-top services.

We made it all so easy that anyone can use it, and now any DTAC employee can use it and be the customer service centre for their family and friends. Of course, we still need salespeople, but it's still an interesting case of disruption from the inside.

Digitalising basic functions also means DTAC's salespeople can focus on the big picture. We want them to analyse what is going on in their areas and develop execution plans to increase sales. Digitisation requires us to push ourselves but it also allows us to be more flexible, dynamic and creative. In 2019, we plan to make DTAC One even more powerful and feature-packed.