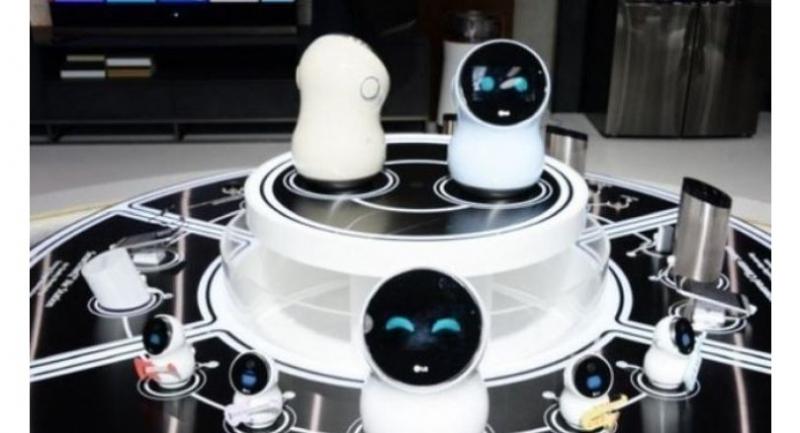 SEOUL - The report by LG Economic Research Institute said that the current level of self-driving technologies will be elevated along with the upcoming fifth-generation telecom network.

Artificial intelligence will operate more like humans, while human drivers will be less needed for the level 4 autonomous driving next year, a report by LG Economic Research Institute forecast Wednesday.

The institute cited AI and level 4 autonomous driving technologies among the top 10 major technologies that will prevail the information communications technology industry next year under the four biggest trends: hyper-intelligence, hyper-automation, hyper-connection, and hyper-convergence.

Deep learning-based AI technologies will overcome existing technological difficulties and evolve more like a human brain that can learn things proactively. Appliance of brain science will also be more importance as AI develops.

Experiments on autonomous driving that will minimize operations by human drivers will be conducted next year, opening the level 4 self-driving era, the report said. Level 4 means the second highest autonomy with the vehicle being able to handle most normal driving tasks. Level 5 autonomy means the car can drive entirely on its own.

The report said that the current level of self-driving technologies will be elevated along with the upcoming fifth-generation telecom network, and efforts to improve efficiency in the auto driving sector will be made.

Social robots and drones are likely to be used more widely, becoming more like users’ companions in everyday life, the report said.

Manufacturing businesses will start to apply smart technologies to their factories, enhancing productivity of the traditional manufacturing industry.

The other technologies the institute mentioned were edge computing needed for Internet of Things, quantum computing, blockchain, virtual reality and augmented reality, and digital healthcare.

“Global big 5 ICT companies that are Alphabet, Amazon, Apple, Facebook and Microsoft, will face a fiercer competition as they penetrate into each other’s businesses as those technologies become more sophisticated next year,” the report said.

“Other than Silicon Valley, new innovation clusters will be formed in many parts of the world, and new forces from there will have to intensely fight for hegemony of the ICT industry against the current leaders,” it added.