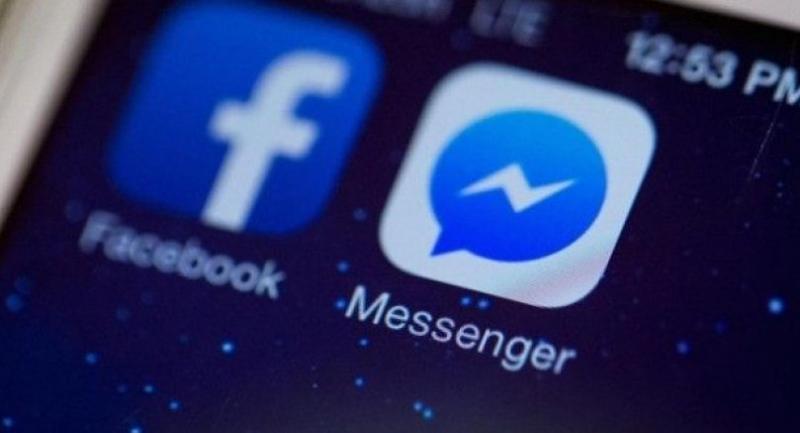 The news comes after Facebook was forced to admit that it secretly deleted messages sent by its CEO Mark Zuckerberg and other company executives.

The sent messages were deleted from inboxes without the knowledge of recipients, a tactic that the firm admitted it had been using since 2014.

Following the admission, Facebook has now said that the featured used to delete Zuckerberg;’s messages will be rolled out to all users in “several months” time, according to a report by TechCrunch.

In a statement issued to Business Insider, Facebook said:

“We have discussed this feature several times. And people using our secret message feature in the encrypted version of Messenger have the ability to set a timer — and have their messages automatically deleted.

“We will now be making a broader delete message feature available. This may take some time. And until this feature is ready, we will no longer be deleting any executives’ messages. We should have done this sooner — and we’re sorry that we did not.”

However, the revelation that Facebook had been secretly deleting the messages has sparked uproar among users, many of whom are still reeling following the privacy scandal involving British firm Cambridge Analytica.

The practice of Facebook secretly deleting messages sent by Mark Zuckerberg and other senior members of staff was revealed in a report by TechCrunch late Thursday.

Had the report not been published, it remains to be seen if Facebook would have revealed the practice and agreed to make the feature of being able to delete sent messages available to all users.